Who else has obsessively binge-watched their way though the entire first season of “Unbreakable Kimmy Schmidt” already?  We finished the whole thing over the weekend.  We loved it!  I’m considering a rewatch.  I hate the two trial episodes – I thought they were god-awful, truly some of the worst television I’ve ever seen – but I adored everything preceding them.  The 10 second concept makes my life.  Unsurprisingly, this is another smart and funny win from Tina Fey.

The theme song has permanently ear-wormed its way into my brain.

Related, Lisa – Born Round was amazing!

I read it on the train and then would sit in my car in the parking lot for at least 20 minutes each night to keep reading.  I’m pretty sure Bruni should be giving TED Talks for all would-be crash dieters, emotional eaters, and aspiring journalists.

I did the chocolate milk and iced coffee combo two days in a row. 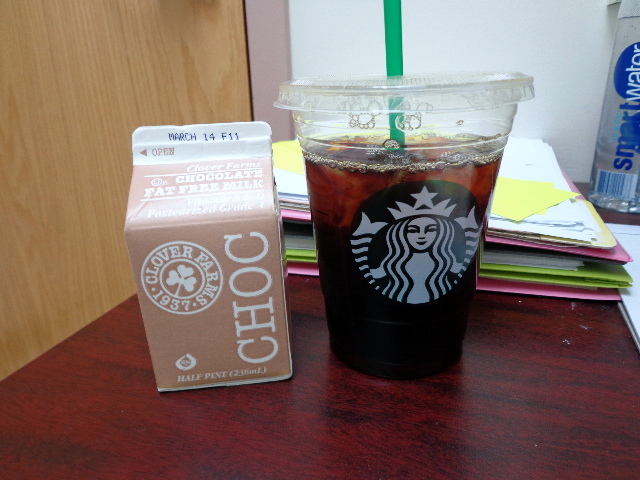 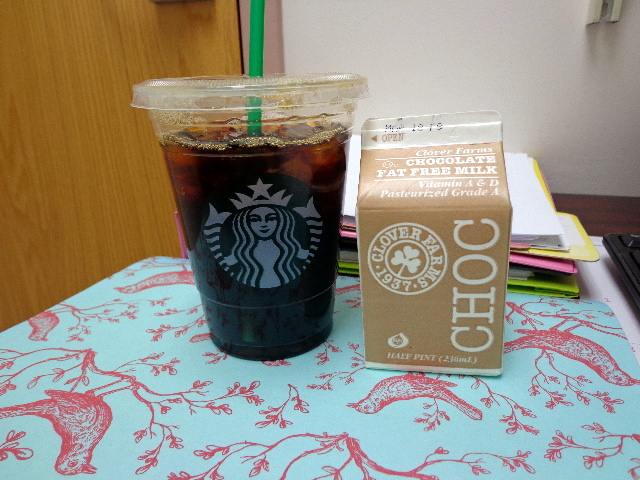 Paired with a Special K protein bar both days.

Not the best bars – for taste or ingredient list – but they were free in the cafeteria and I had some extra morning hunger this week.

Another day I did hot chocolate mix in hot coffee with a lot of milk on top. 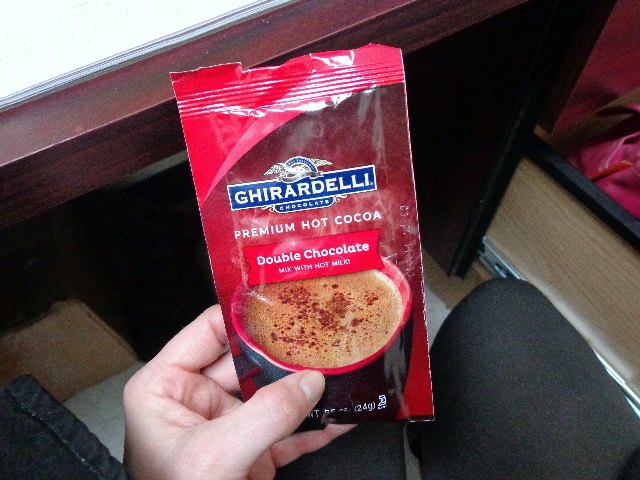 So basically just the lukewarm version of my chocolate milk and coffee.

…and then I also got Starbucks once I got off of the train.

I usually don’t let myself do two coffees in the morning, but I had stayed in bed until literally 10 minutes before I needed to be in the car so clearly it was a double coffee kind of morning.  And yes, mom, I fixed my hat hair before I saw patients.

Thankfully the cafeteria totally came through and helped me get some green-theme on St. Paddy’s Day.

My bagel was topped with pepperjack, sliced turkey, mayo, mustard, and frisee lettuce.  Plus baked onion rings on the side.

Blood orange Fage with Nature’s Path Heritage Flakes and blackberries and a fresh mandarin orange on the side.

I can’t believe I had only ever eaten canned mandarins up until this year, they are my new favorite citrus.

We are loving the new 4 oz Noosa packs.  Noosa is Adam’s top favorite yogurt – in fact it’s one of his favorite foods in general – but the original packages were a bit too large to enjoy on the go. 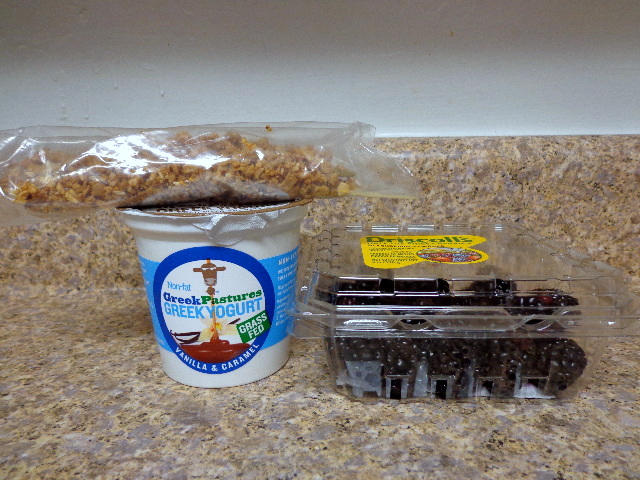 I loved the flavor of the grass-fed yogurt but I’d still be a little nervous about trying it plain. 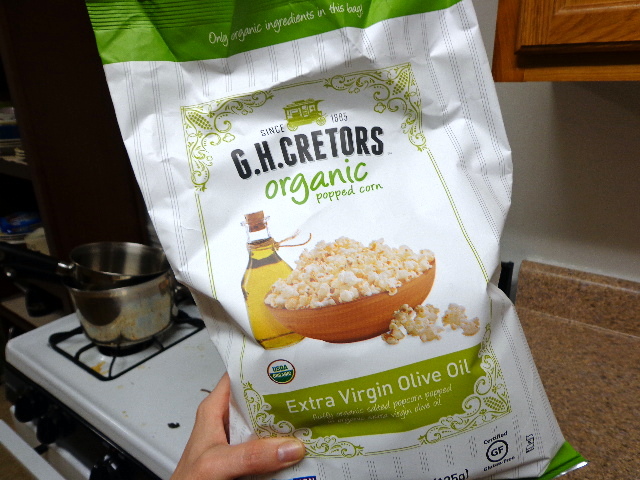 A small but gourmet sandwich. 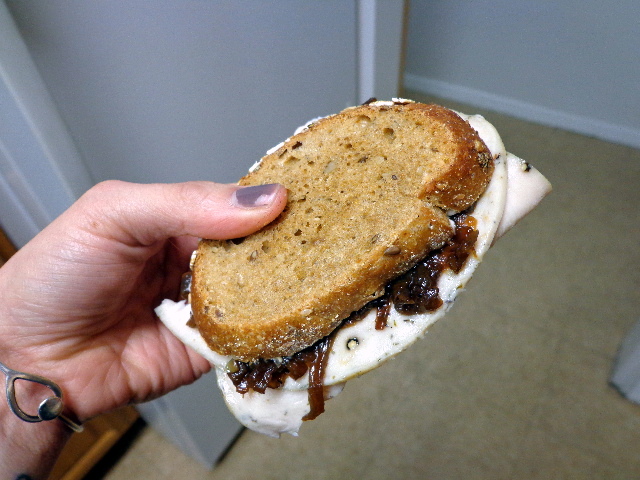 Weird pasta salad from the cafeteria.

Why do they keep putting croutons in pasta??

Aka coffee (delicious Grady’s cold-brew in this case) with ice, (skim) milk, and (vanilla-caramel) ice cream.

From the bottom up, I filled my casserole with quartered bok choy, sliced wild mushrooms, chopped orange and yellow bell pepper, shrimp, fish sauce, rice vinegar, soy sauce, canola oil, and Sriracha.  Then I baked it for 15 minutes at 425 degrees. 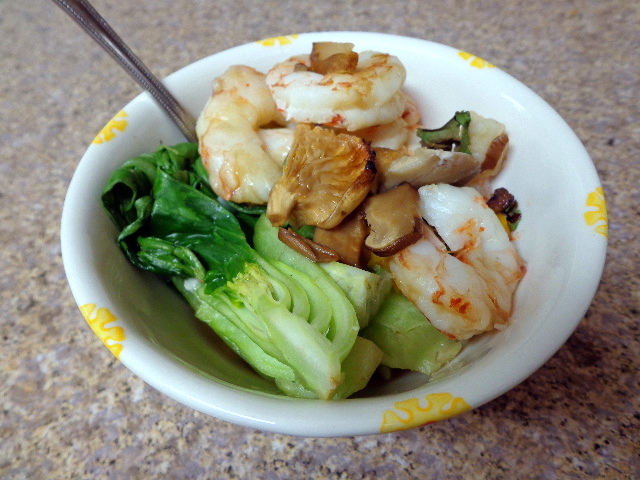 Served on top of brown rice cooked in chicken stock. 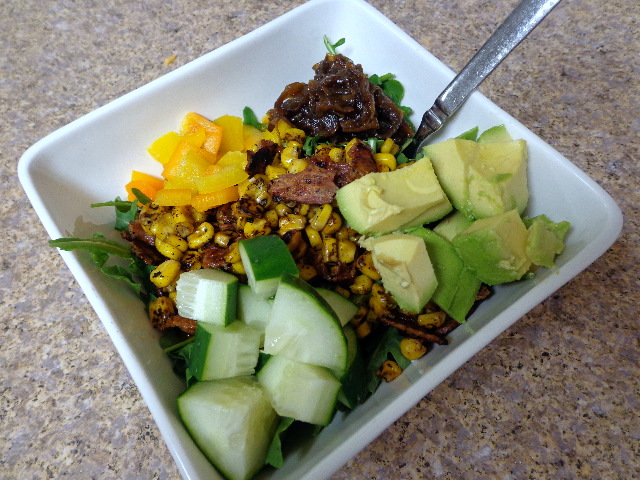 These were some of the best salads we’ve made in months.

The next night I did a 180 from salads and made my grandma’s recipe for an awesomely retro chicken and rice casserole.

Complete with condensed soups, chow mein noodles, and crushed chips on top.  I swapped half of the rice for shredded cauliflower but otherwise did not healthy it up at all. 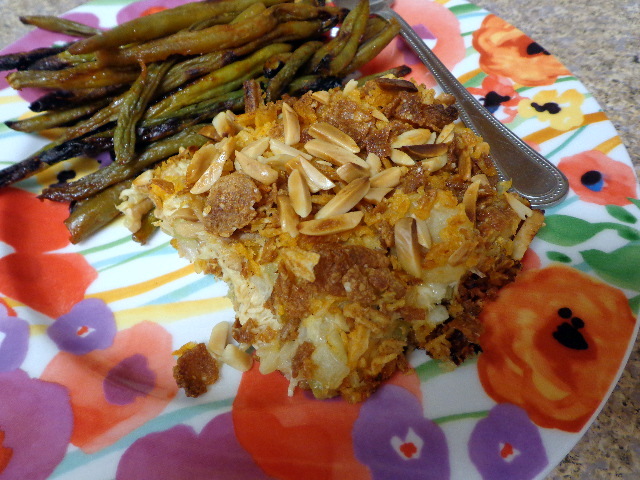 We ate casserole the next night too.

And we will probably been eating casserole the next few nights as well!

Hope everyone has a great weekend, good luck getting that song out of your head!