I know this is a short “week,” but my laptop has been out sick since last Friday and I’m excited to have her back.

The days since I last posted have been crazy; moving requires a lot of work!  And since we had to pack up so early I’ve been living out of a duffle bag in my own apartment.  The food situation has been pretty ridiculous.  Also, I said a lot of goodbyes this week and they all involved alcohol.  The dog has been judging me. 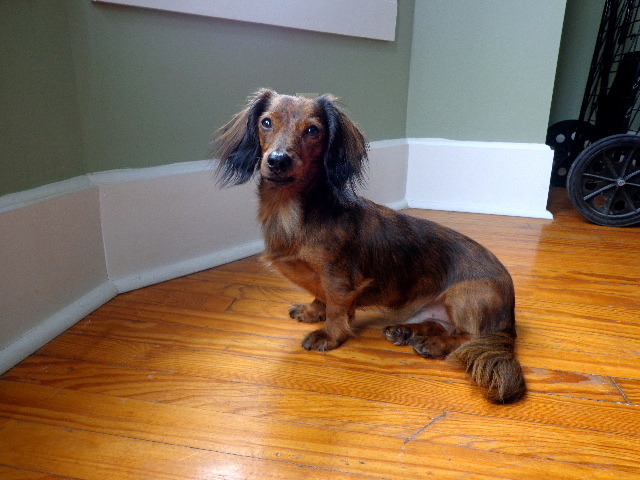 I’m glad that cereal is so tasty, because it was one of the only foods left in the house.

The day I tried to go without cereal (and use up some odds and ends) I ended up with…  skim milk, ~2 Tbsp sweetened condensed milk, and malted milk powder. 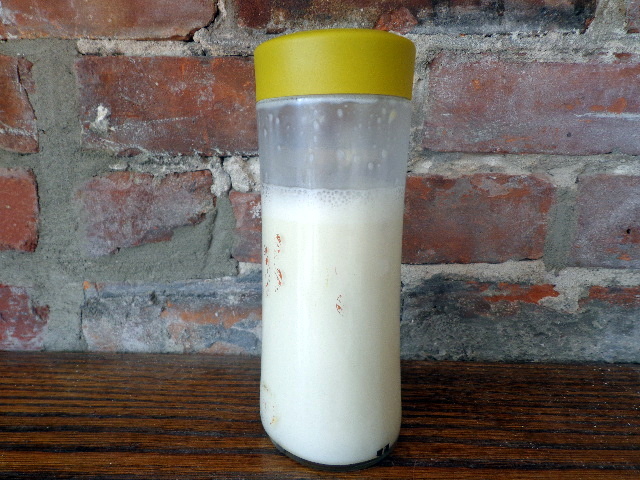 It wasn’t bad, but I won’t be making it a regular breakfast either.

Not so good, was the Honeysuckle Pear Drink Chia.

The flavor combo had such potential, but I would not have purchased it if I had noticed that it contained stevia and monk fruit extract.  You know what is already sweet?  Honeysuckle and pear juice.  Why not just leave the ingredients at that rather than adding (the terrible flavor of) sugar-free sweeteners? 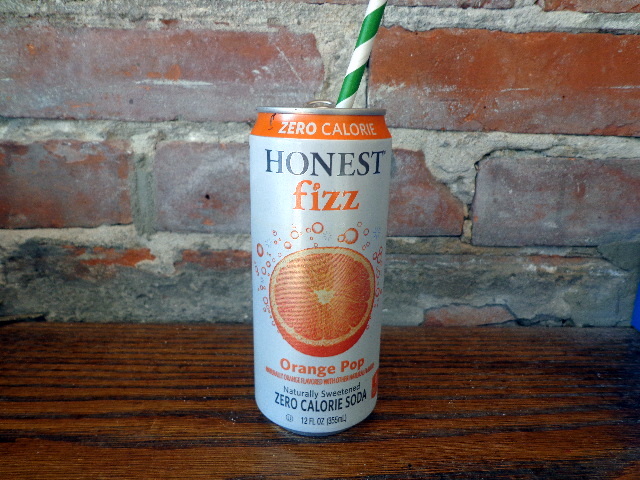 I realize there is stevia in this one that I’m not complaining about, but this was delicious.  The flavor was a perfect match to Crush Orange Soda, just a tiny bit less sicky-sweet.  I will definitely look for it again.

If you see this – buy it!  It smelled so much like a watermelon!  My co-worker tasted it and we both agreed that it was the best seltzer we’d ever had.

Like I said, pickings were slim, so dinner was either brinner – aka breakfast for dinner –  or food from a restaurant.

The last slice of Finish the Fridge Frittata with a white nectarine. 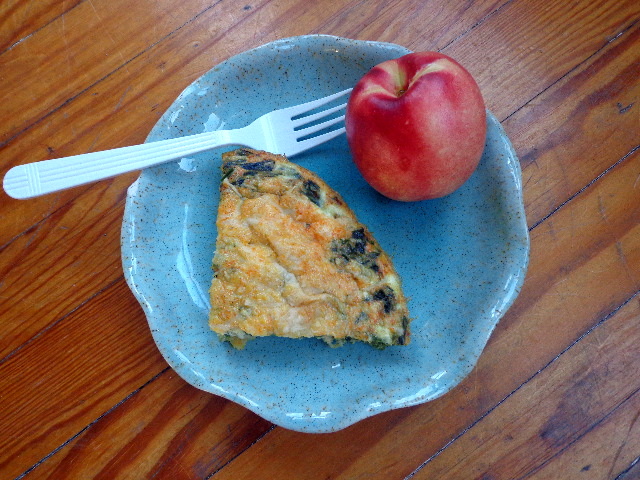 I was loving nectarines earlier this summer but lately I haven’t had much luck getting one that isn’t squishy.

The best “yogurt” bowl I’ve ever made.  Frozen blackberries microwaved with a little sugar on the bottom, Chobani 2% Banana Greek Yogurt and low-fat cottage cheese in the middle, and granola on top.

I was heartbroken when I realized I couldn’t make another one of these bowls until after we finish moving.

On Monday, a friend and I drove up to visit to friends who relocated to Rochester after graduation.  We had a really nice day, including lunch at Aladdin’s.

My spread was the vegetarian combo.  I chose Dolmades, Babaganoush, and Spanikopita.

The food was amazing and we got to sit right along the canal, so the view was too.

On Tuesday, my sweet coworkers took me out for an early goodbye dinner.  We started the evening at Cantina Loco.  I didn’t really enjoy my first experience at Cantina Loco but I am very glad that my coworker knew enough to drag me back.  Everything was delicious, especially the pitchers of margaritas.

And the Nachos Locos.

They were covered in pork but I was a trooper and picked it off because the nachos were just that good.

We went to Founding Fathers afterwards and I am kicking myself for not going sooner.  Great bartender, great drinks, and apparently great free popcorn that I somehow didn’t notice.  Among other things, we had a shot that was basically a liquified snickerdoodle!

The bartender asked trivia questions all night, which I loved.  I even gave him two new questions to add to his rotation.  What do you call this “?!” punctuation mark?  [Answer at the end of this post]

One night I got a spicy cajun quesadilla from The Spot.

The prices are a little high, but the Spot’s food is quite good.

Last night’s dinner was my final slice of Zetti’s.

My white broccoli pizza was delicious, a good way to finish out my Zetti’s addiction!

See you next week!