{1} NYC got its first snow this weekend. 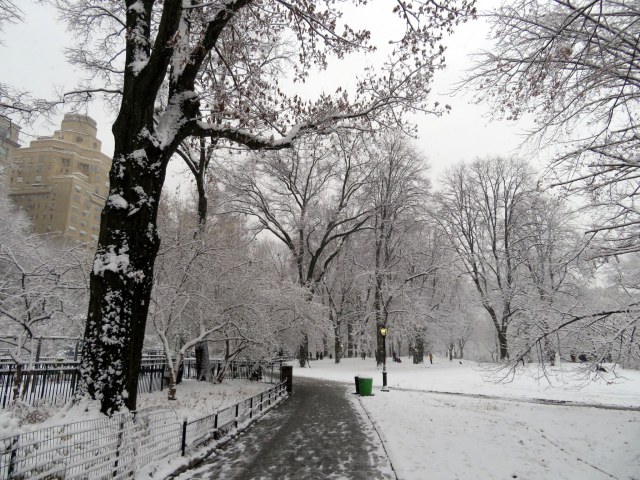 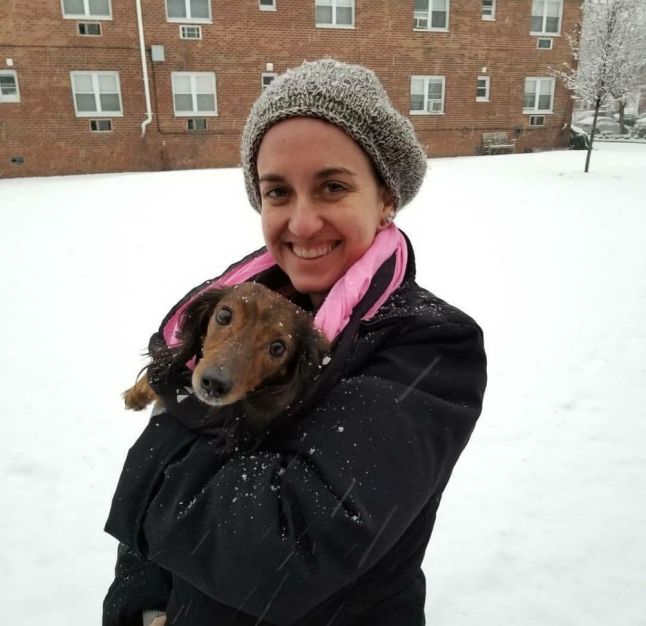 {2} Adam and I used the blustery weather as reason to spend an afternoon at the Metropolitan Museum.  So much Van Gogh! 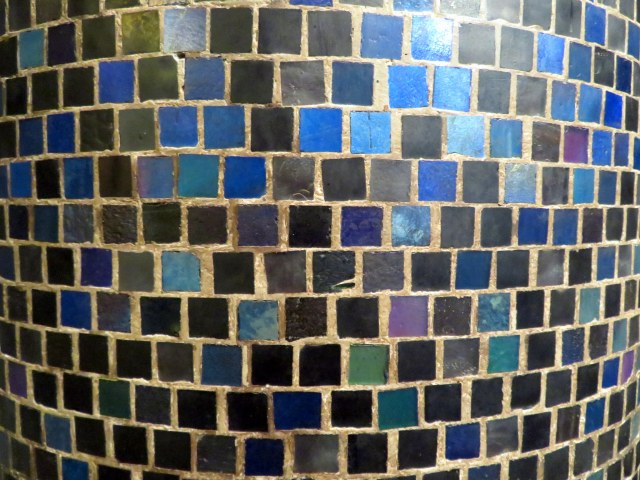 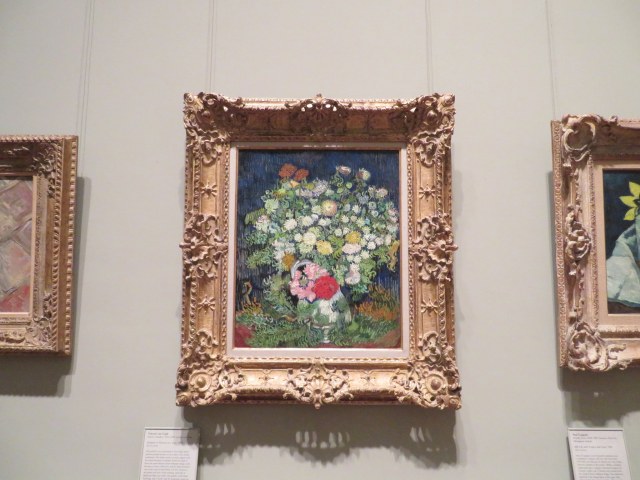 {3} We also watched and loved the first season of Stan Against Evil.

{bonus fact} It’s Adam’s birthday today!  I was going to write a gooey, disgusting, you’re-my-everything post but our ten year anniversary is on December 28th so I’ll save up my feels. 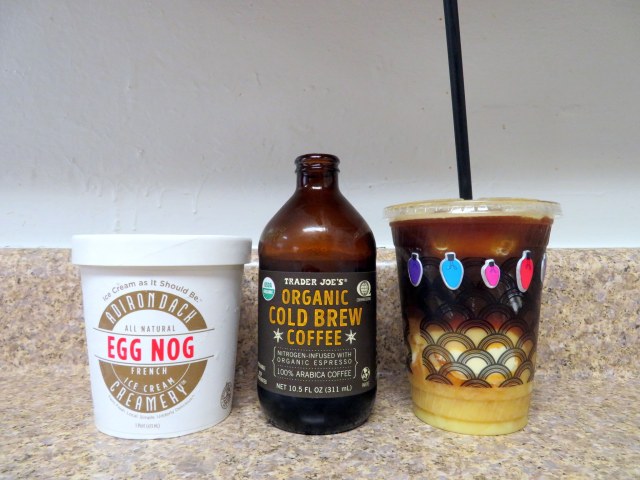 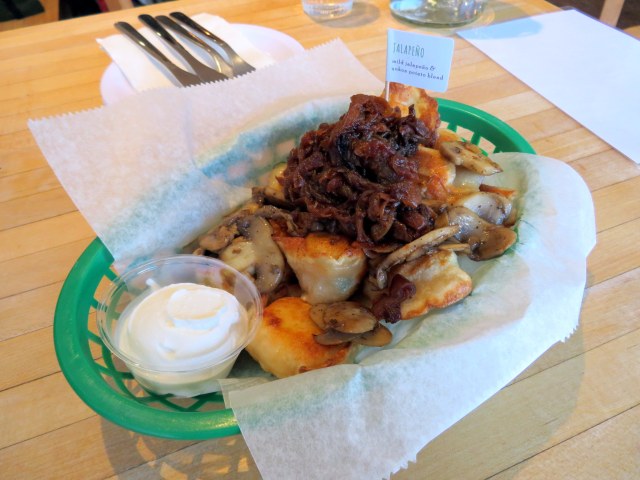 BBQ spread at Fletchers.  I had smoked chicken, cole slaw, pickles, and rivers of bbq sauce. 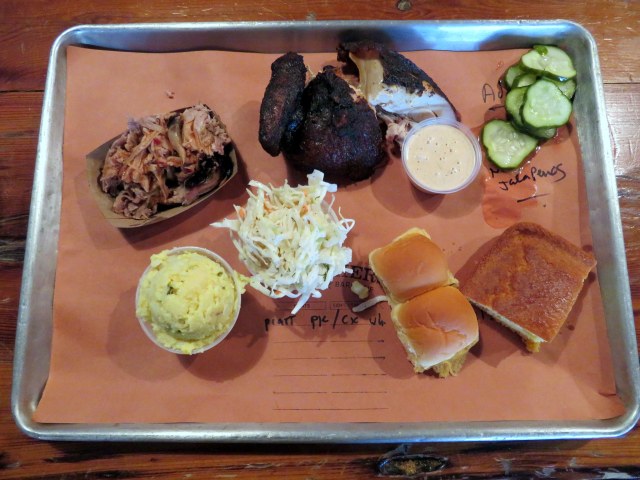 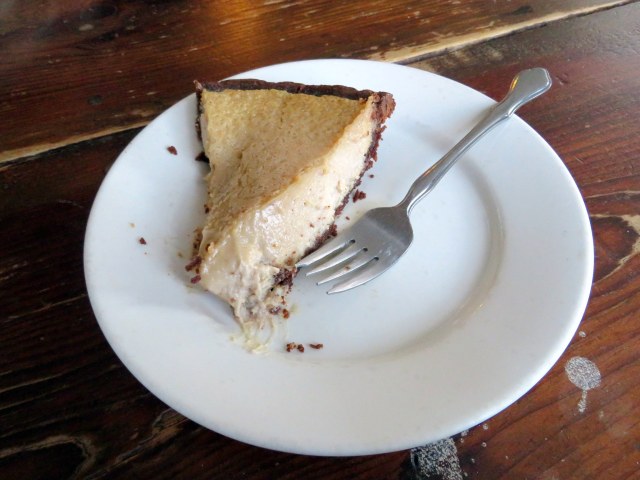 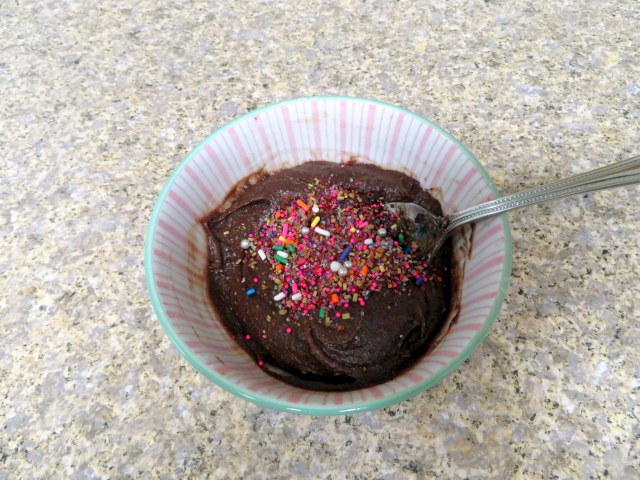 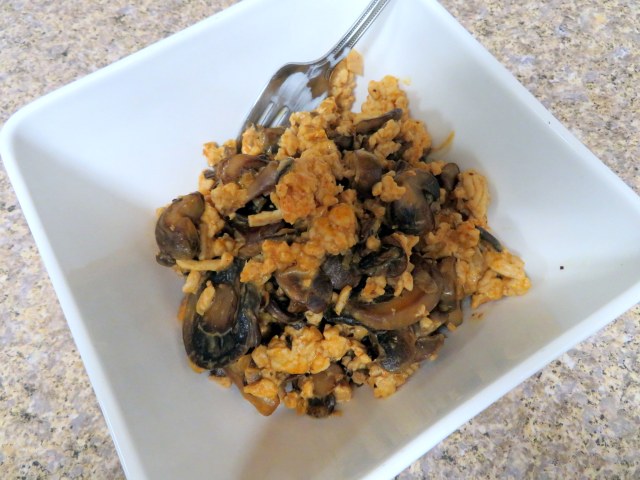 With carrots and hummus for additional veggies. 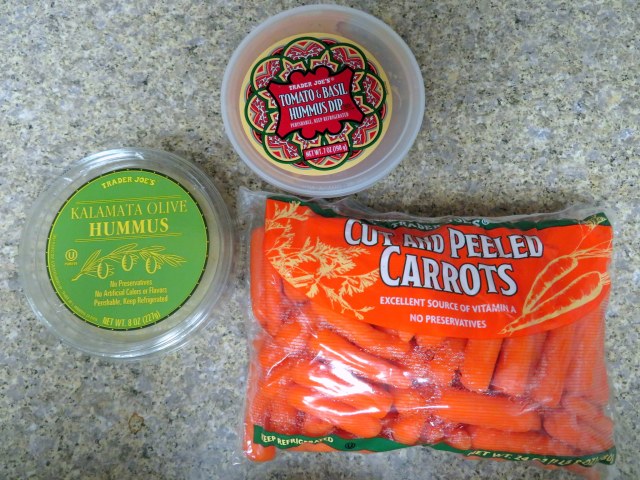 And Holiday Cheers Health-Ade Kombucha for fun.  <– I was expecting to hate the ginger but this ended up being my all-time favorite kombucha, it was all sweet and no spice 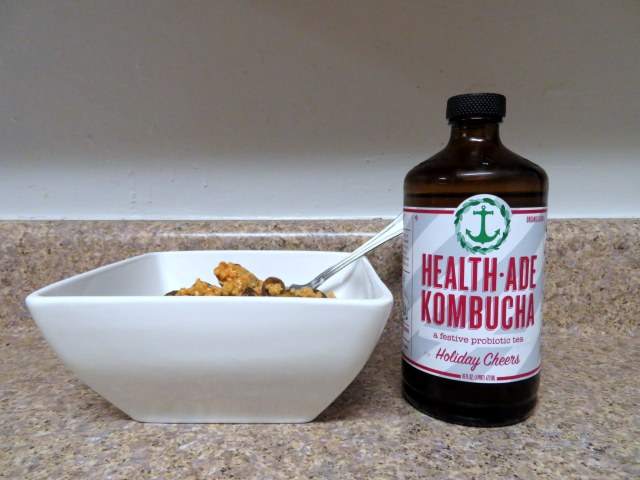 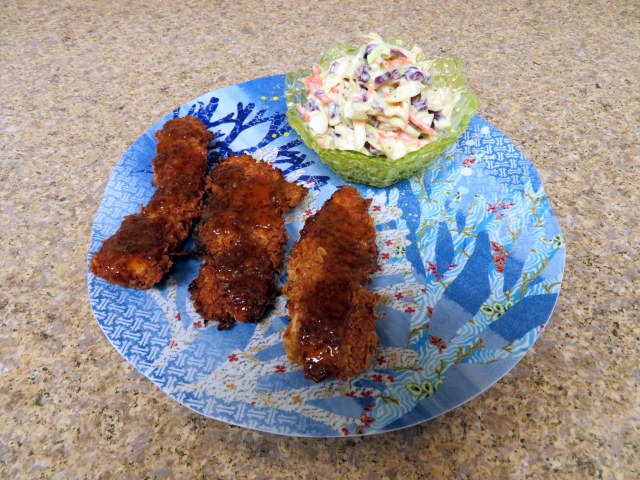 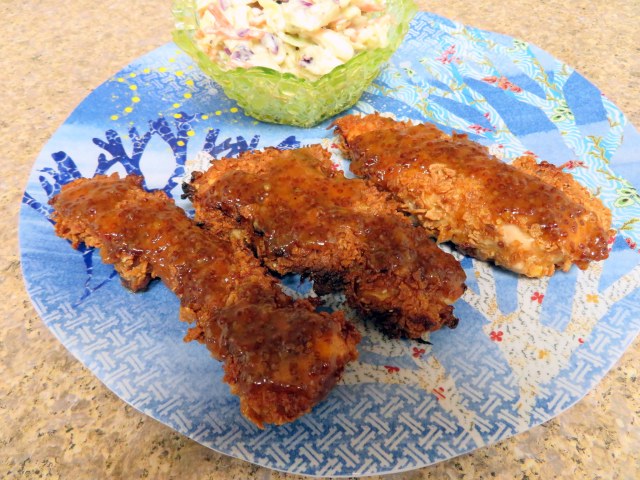 With homemade cole slaw on the side.  I adore slaw and this quick version was better than any I’ve had in a restaurant.  I didn’t make notes for a recipe but it’s sliced cabbage and golden raisins in a mix of mayo, sour cream, mustard, sugar, and rice vinegar. 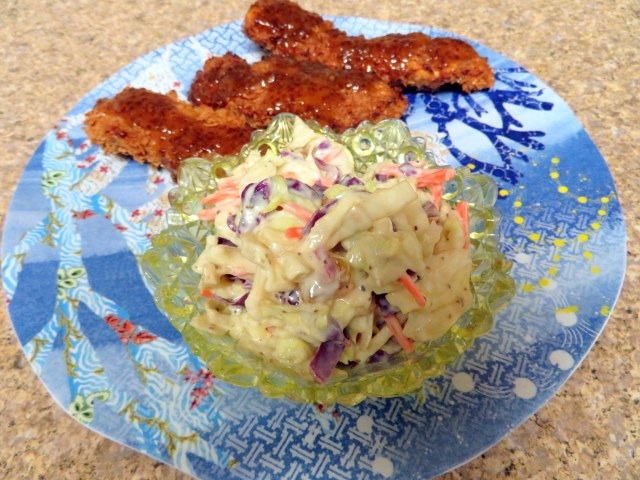 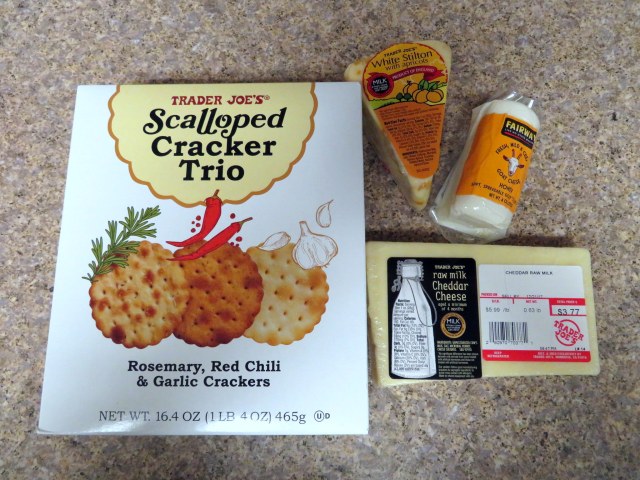 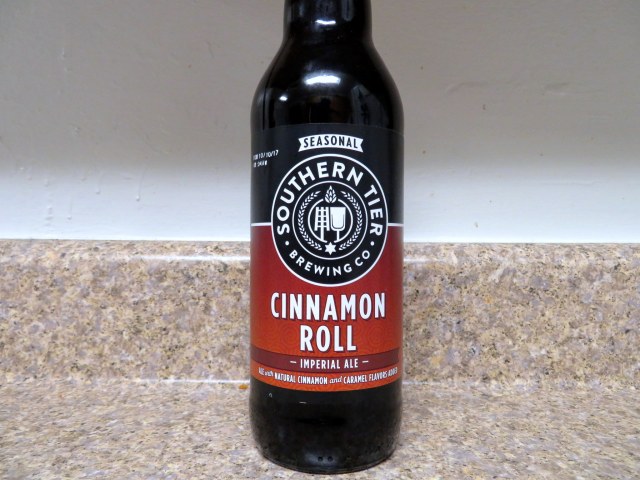 Plus carrots and orange bell pepper with hummus. 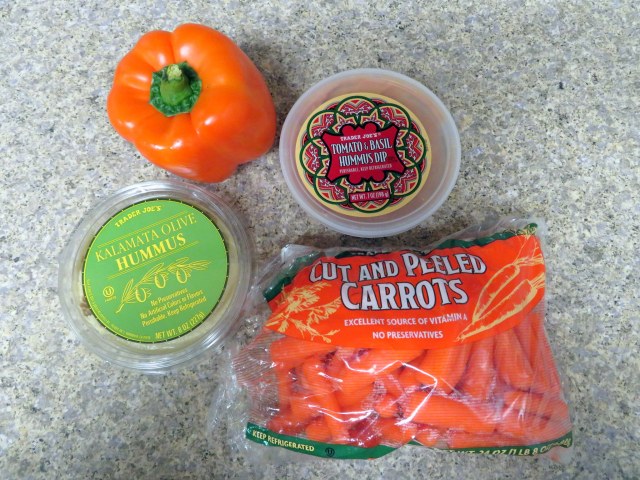 And sugared nuts and dried figs. 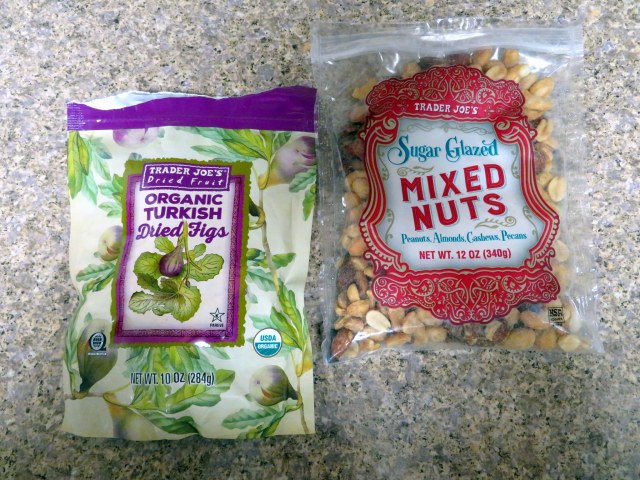