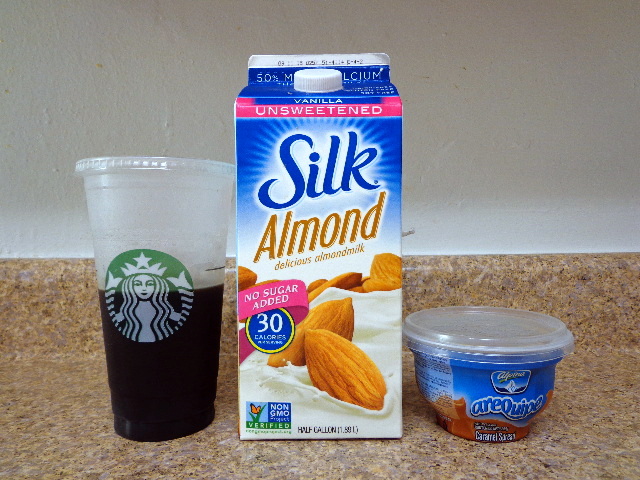 Or with Hint of Honey Almond Milk and plums. 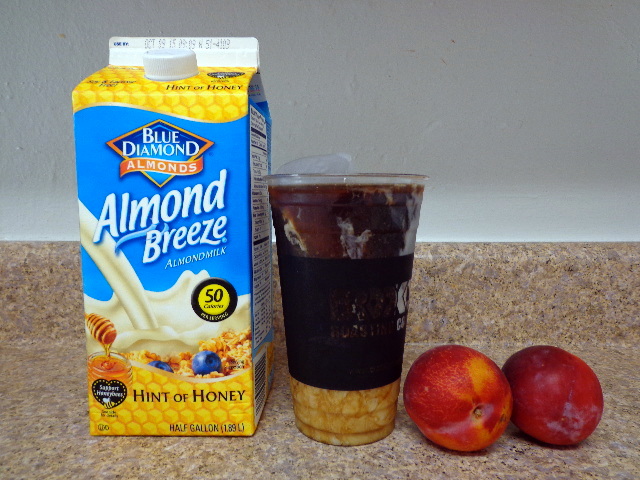 Or a Clif Bar.

Also one morning my coworker brought in yummy poppy-seed Danish. 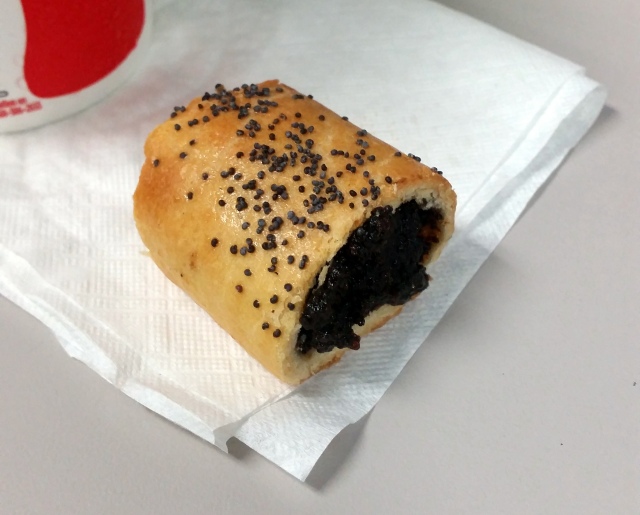 I had a really great sandwich with spicy sliced chicken, pickles, and fresh mozzarella from the cafeteria.

The other days I did yogurt bowls featuring the new blended flavors from Chobani.  Coffee with plums and KIND peanut butter granola.

And vanilla with more berries and bran flakes.

The texture of the 2% yogurt was seriously creamy and good.

I can’t show you Monday/Tuesday’s dinner because it is my Recipe Redux for this month.  I will show you some of the tasty stuff we had with it though… Like roasted green beans on the side.  I added thinly sliced shallots and they got insanely crispy, crunchy, good.

And frozen yogurt for dessert.  With all of the chocolate toppings.

We liked the Nutella on top so much we ended up going back again the next night.

Wednesday was Webster’s Buyday (the anniversary of the day we brought him home) so we made a special dinner with some of his favorite foods – Nachos!  Chips with cheese, broccoli, cilantro, and chicken (pronounced chick-ON chick-ON in this house).

He even had his own little dish. 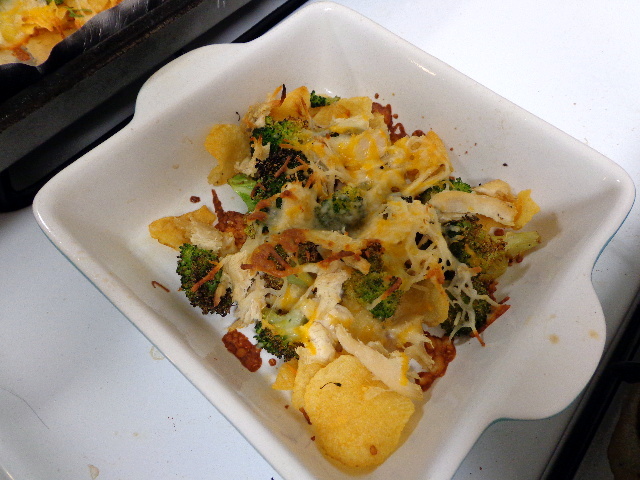 And of course we got Chipotle. 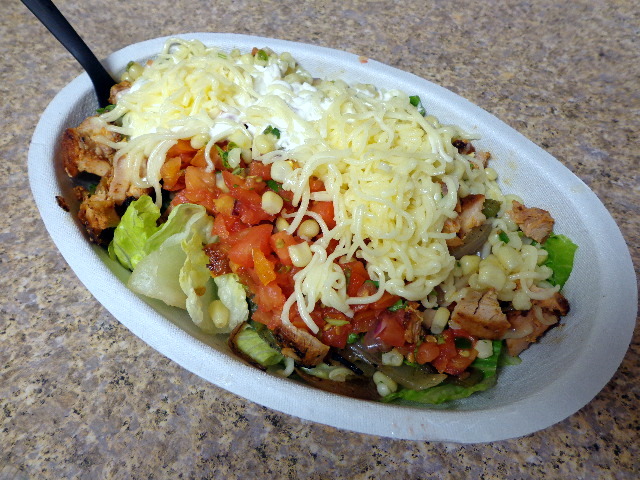 I am so freaking excited that Target is doing away with gender-based labeling in some of its children’s aisles!  When I worked at a toy store in college I hated when people would come in and ask for “boy toys” or “girl toys.”  This awesome graph sums up my thoughts pretty well –

I’ve already seen some pumpkin beers and it is taking all of my self-control to not start stockpiling.  I’ve told myself that I’m waiting until mid-September.

Poorly Drawn Lines is always hilarious but I feel like this week’s comics have been especially great.

We had dessert every single night this week.  I want to nip that daily habit in the bud, but I also have fifteen plus new ice cream joints that I want to visit before summer ends. 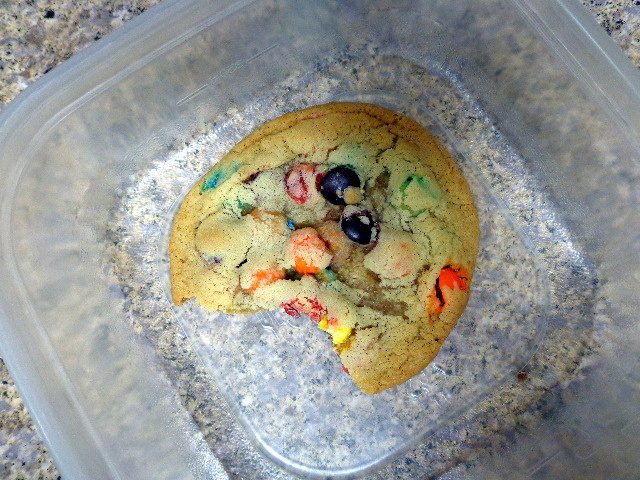