I’ve been all over the place lately so there are a lot of gaps in my reporting.  We ate a bunch of junk recently and most of it didn’t make it to the camera.  Adam is on a slightly less time-consuming rotation this month and we have been making the most of our time together.  Here are a few of the highlights since I last checked in –

I’ve been missing ETS since the move, but these nachos were delicious, and certainly much healthier than the ones with a pound of cheddar that I used to buy in Buffalo.

Leftover tortilla chips from a Moe’s run, baked with roasted corn, broccoli, and the last of the aged Gouda from our cheese plate.

Just my favorite beer bread recipe with a few Tbsp of chopped rosemary (from my grandma’s garden!) tossed in.

I had to buy a giant bag of self-rising flour so expect to see more of this. 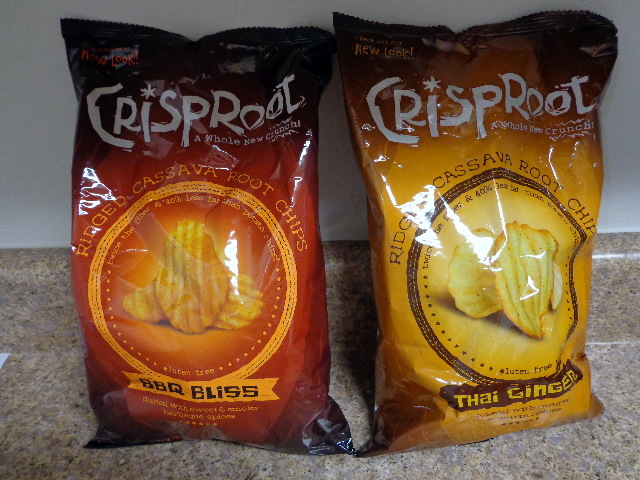 Please note – CrispRoot sent me their cassava root chips to sample free of charge.  I was not compensated for this post.  All opinions are my own.

CrispRoot is a company that makes ridged cassava root chips.  They come in Sea Salt, Original, BBQ Bliss, and Thai Ginger.  All of the flavors are dairy- and gluten-free, contain no trans fat, have 150 kcals and 6-7 gram saturated fat per serving, and have 2x the fiber and 30% less fat than most potato chips.

We were not fans of the Thai Ginger, but the other flavors we would definitely purchase on our own.  I couldn’t taste much of a different between original and sea salt, both had a pleasing saltiness and good crunch. 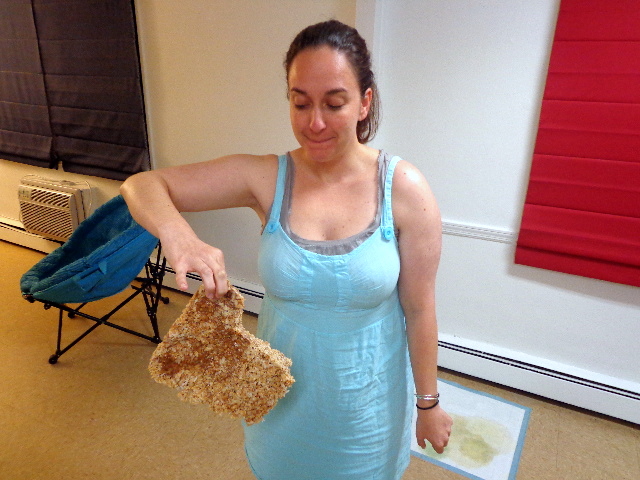 This idea was such a win. 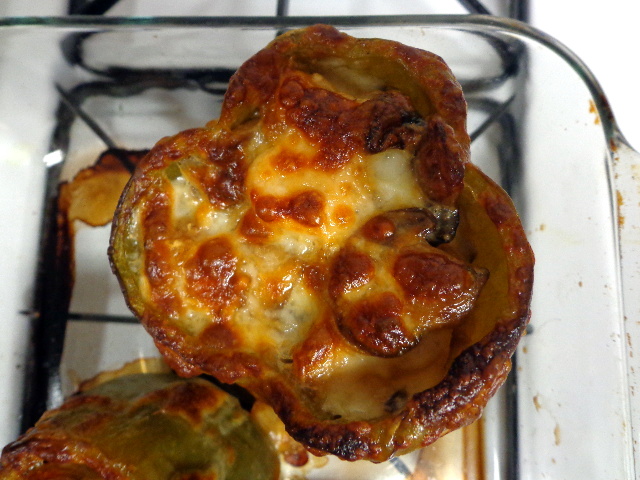 I have very strict holiday food rules.  September is Apple Month.  October is Pumpkin.  December is Eggnog, Gingerbread, and Peppermint.  November may overlap with October and December.  I might have started hoarding pumpkin products last week, but you are not supposed to eat them until October!  But then the PSL anniversary hype was so big, and I caved. 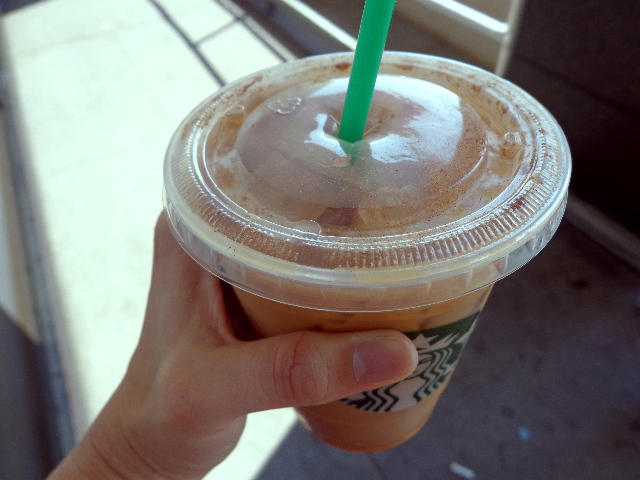 Grande, non-fat, white chocolate, pumpkin spice latte, you were worth my abandoned principles. 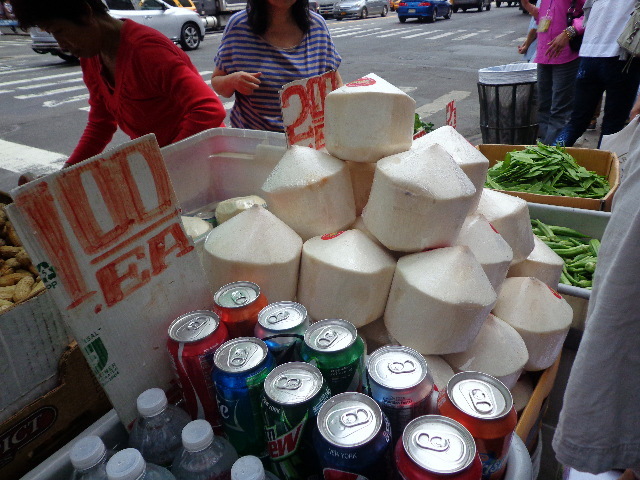 We split a Pat Bing Soo with red bean and strawberry jelly.

And drank coconut water straight from the source.

The only drink that can possibly beat a coconut with a straw in it is diet coke from the fountain, and even that’s a close race. 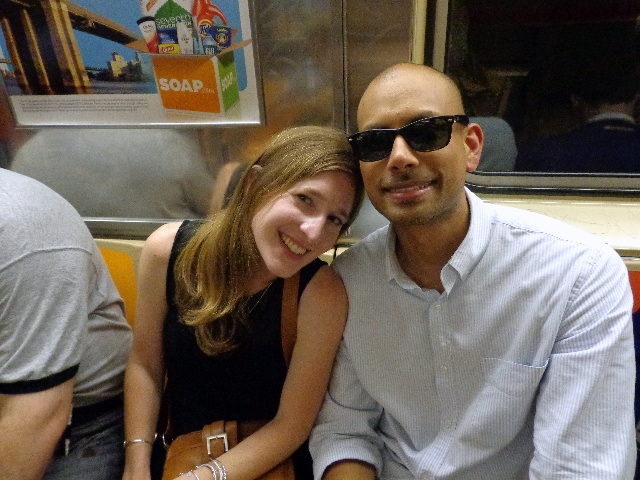 Some of our Boston favorites were in town so we ventured into Manhattan to spend the day with them.  We had lunch at a spot near Times Square with rooftop seating.  Adam and I shared everything because we’re so  close.  Cider, pierogi, and chicken fried rice. 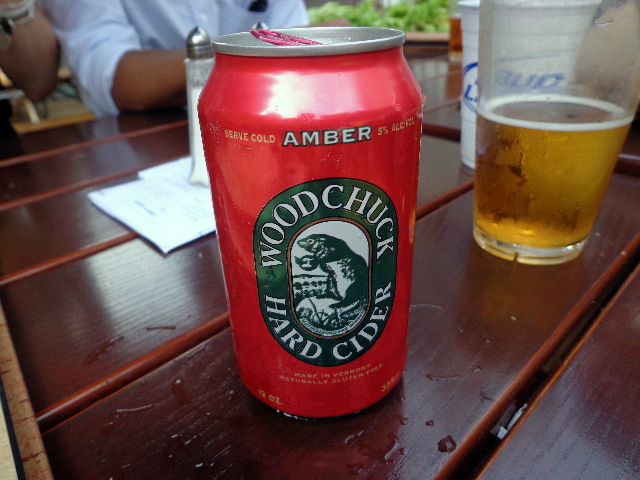 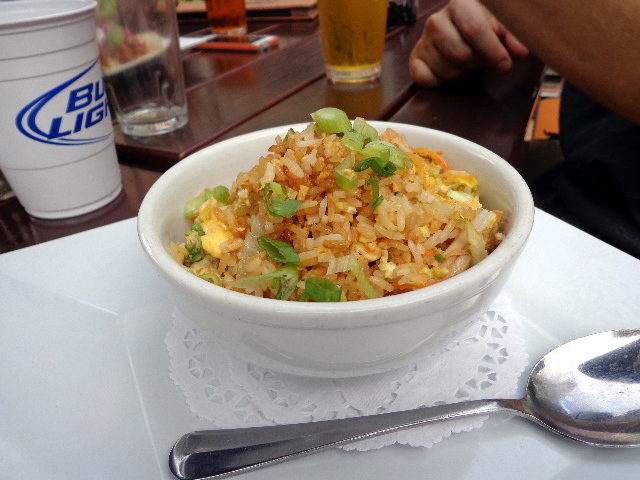 We went to dinner at a place in SoHo that had the best food and the worst lighting.  Adam and I split lobster truffle mac and cheese and I’m kicking myself that I don’t have a picture. 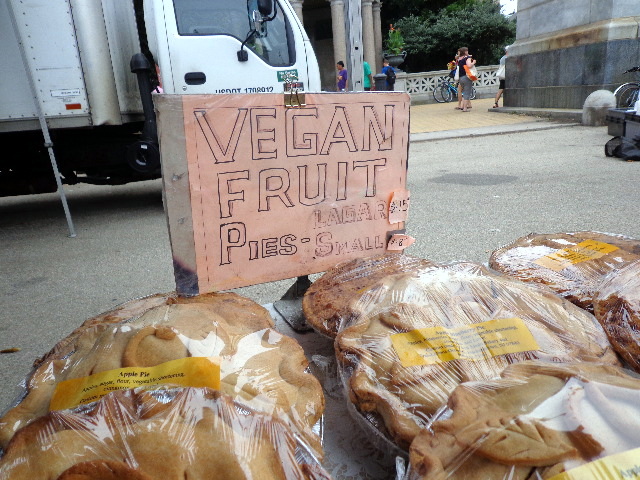 I think those pictures speak for themselves.  I was practically in tears with liking those flowers so much!

What was your last major baking fail?