There was not much excitement around here this weekend, Adam was out of town and I worked a Sunday coverage shift at work (and it was a particularly long and harrowing day!) – I mostly ate frozen meals and snack foods.  Here were the highlights…

How many drinks do I need to pack for a weekend work day?  Unsurprisingly, I’m a pretty big fan of the new strawberry guava diet coke.

I tried the new cinnamon shortbread latte from Starbucks (with half syrup and double espresso), it’s pretty good.

My 1st year working as a teacher in New York I ate about a million protein bars and lately I’ve gotten back on that train. 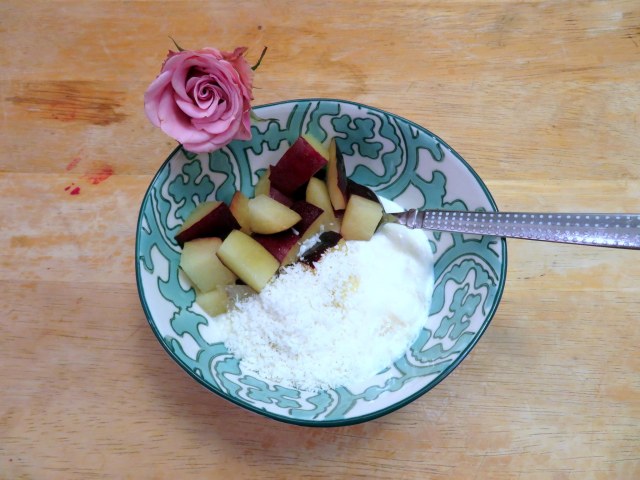 Red’s chicken and Mexican street corn (8.5/10).  Severe with roasted broccoli.  That whole plate got topped with copious amounts of Kewpie and Sriracha. 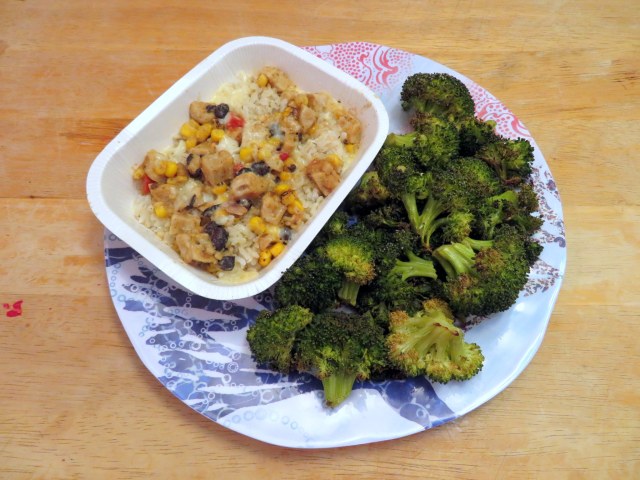