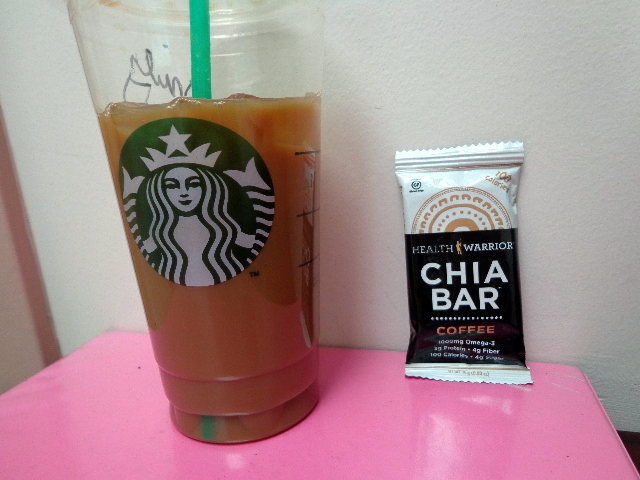 One of the doctors brought us all in doughnuts but I stuck with my latte and coffee chia bar (even though this flavor ended up being gross).  Later I was laughing with Adam about how much much harder it is to pass things up now that I’ve gotten kind of fat.  Before it felt like “this is a time I’m not eating something yummy, but that’s ok because I look and feel my best because I occasionally don’t eat things that are yummy.”  Before I started my job I went a little crazy with the sitting on the couch and eating thing and now I’m trying to get back to my old, healthy self.  But now it’s like “I’m passing up on this doughnut but I still don’t look like I pass on doughnuts, I look like I rolled around in a pile of doughnuts like Scrooge McDuck and then just put my clothing on over the doughnuts that stuck!”

<— anyone else get what I’m saying there?

The last of the big grapes.

And a salad of romaine with groats, edamame, peanuts, and peanut vinaigrette. 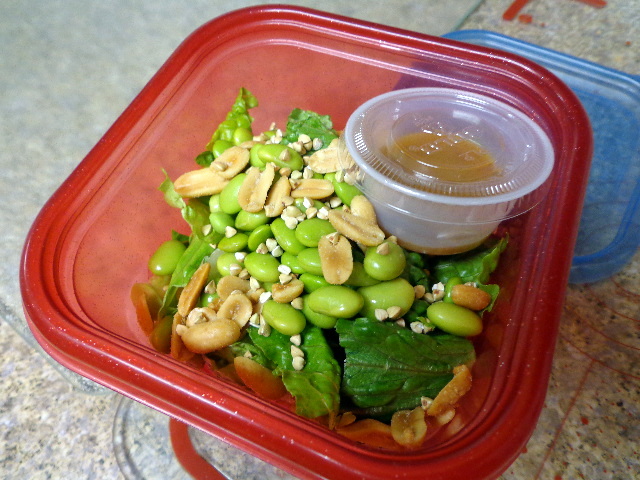 It was so great having the pre-cooked edamame at the ready.  Thanks, Trader Joe’s.  And speaking of TJ’s…

We made one sandwich of each and then split them in half.  Chocolate cheddar cheese with Sriracha mayo and English cheddar with caramelized onions with dijon. 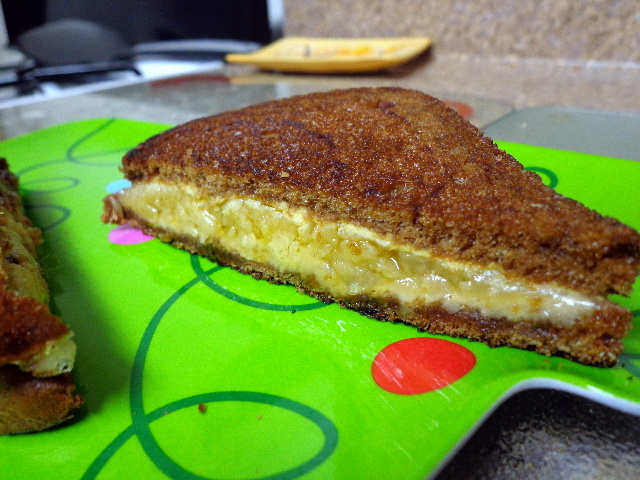 So. Freaking. Good.  I don’t even plan on being a person who doesn’t cozy up with the husband in front of Gray’s with a plate of grilled cheese.  I just need to stop being the person who puts cheese on everrrrrrrrrything.

We cashed in a BOGO coupon at Starbucks and got turkey bacon, egg white, and cheddar sandwiches for breakfast before running errands. 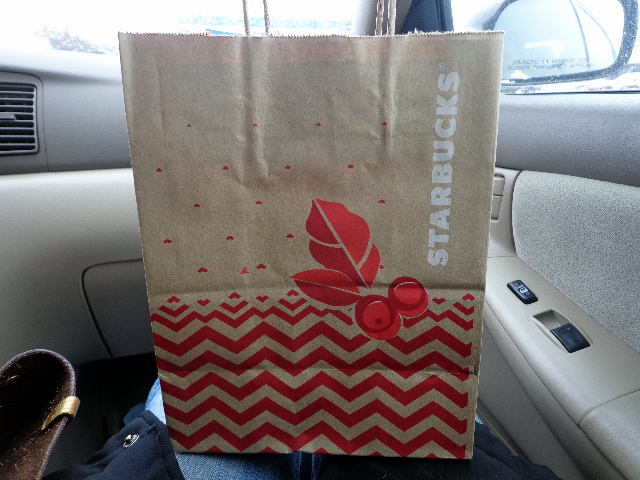 This sandwich is one of the husband’s very favorite things but I ended up sharing the last 1/3 of mine with him.  I feel like there must be fake sugar in the English muffins; they have a strangely sweet aftertaste that throws off the whole sandwich.

I was supposed to do a review with Limoneira recently but things fell through at the last minute.  They felt bad and sweetly sent me a big box of lemons.

Too exciting!  I had so much fun getting to experiment with the meyer lemons.  We made another batch of Dulce de Leche Lemon Popsicles, and did something really fun with the leftover “batter.” 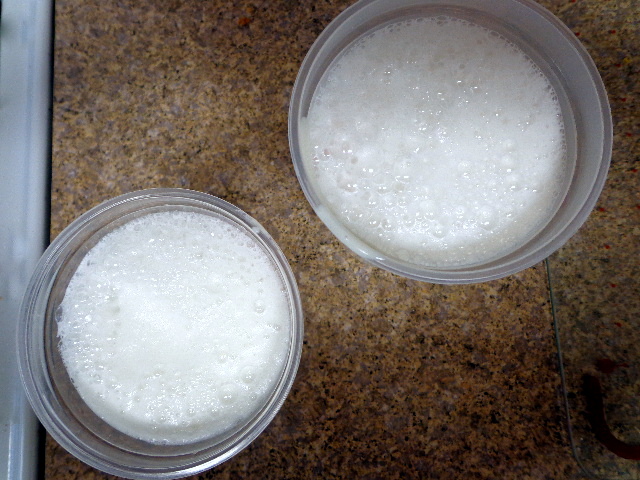 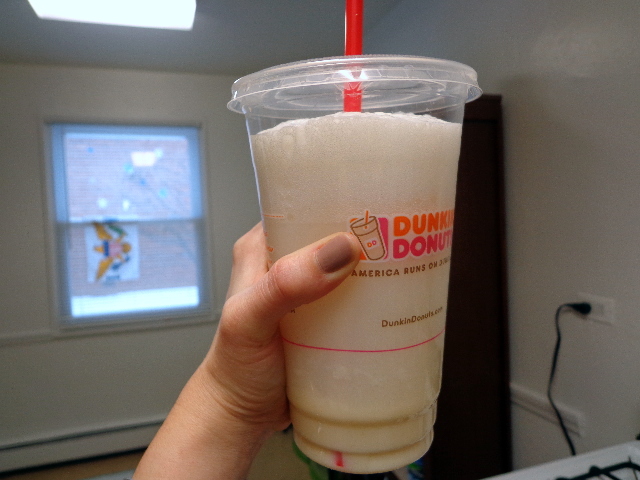 We also made some lemon bars to bring to a holiday party we attended Saturday night. 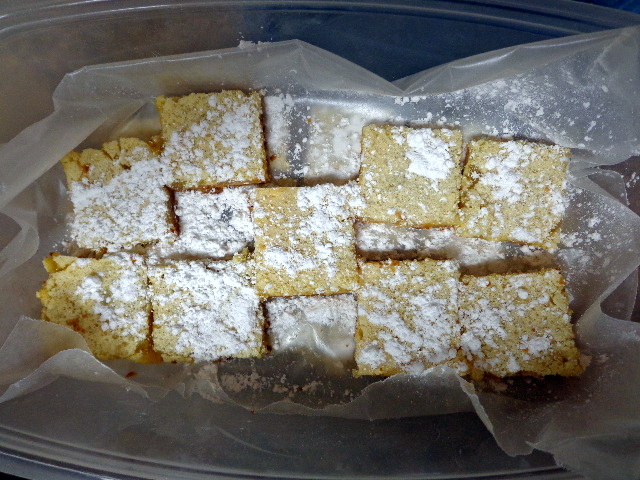 My mom always made these bars for me growing up but this was the first time Adam ever tried them and he adored them.  Not super Christmasy but they did have powdered sugar snow.

5 thoughts on “The Rest Of The Weekend”