I had a lot of fun this weekend.  When I decided to write about my weekend I was excited.  The food was very good.  There were a lot of foods.  Adam was so fun to be with…

Ahahaha!  Don’t worry, there will be no 2nd grade book-report-style writing here.  I do have two new books to share with you though.  And the verb “share” was used literally in that last sentence – there’s a giveaway at the end of this post!

Both of the books mentioned in this post were provided to me free of charge to review.  The publisher also provided a 2nd copy of each book to share with my readers.  All opinions are my own.

Just a few things to note:

Instead of a list of instructions, “Picture Cook” breaks down its recipes into step-by-step pictures (though the bottom of each page does include a list of ingredients for clarity’s sake).  I liked the look of the artwork a lot; the pictures are clear but cute.  The book also includes some handy tips, 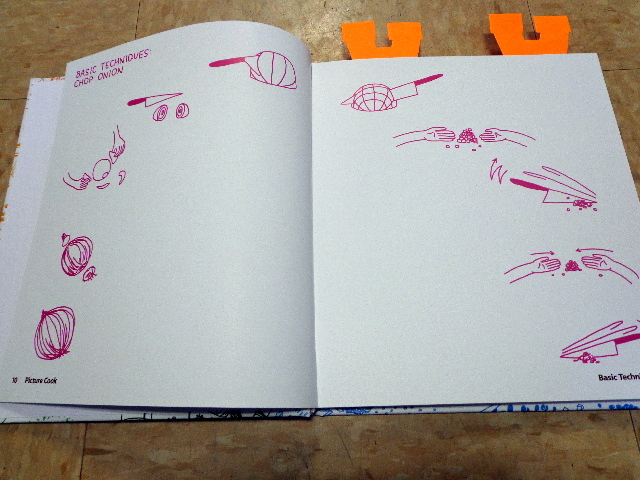 and stream of consciousness-esque recommendations for things like raita, pizza, and omelets.

I made two recipes from it this weekend.  The instructions were a snap to follow – it was much easier to glance at the pictures than read through instructions while I cooked.  The dishes were delicious, though it is worth noting that I increased the cooking time for both recipes.

We made Home Fries on Saturday. 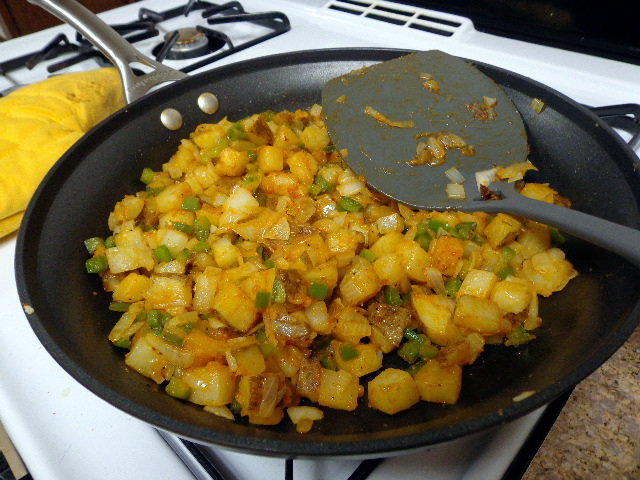 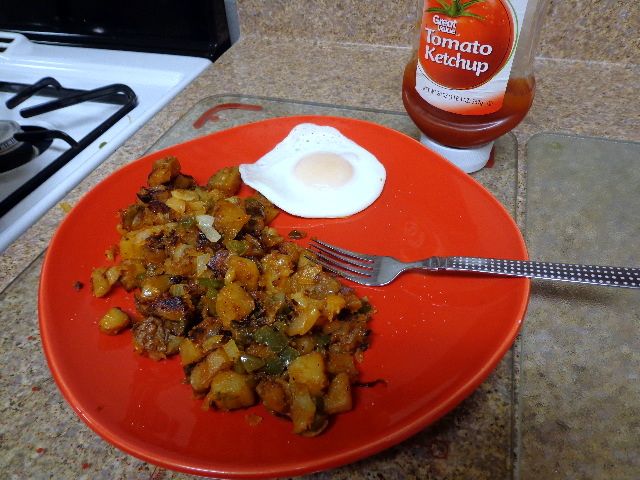 Which we served with ketchup and a sunny side up egg.  Yolk makes the best sauce.

The recipe called for precooking the potatoes in the oven, which was much better than microwaving them first like I usually do.  We thought the amount of spice was perfect.

On Sunday I tried my hand an Chana Masala. 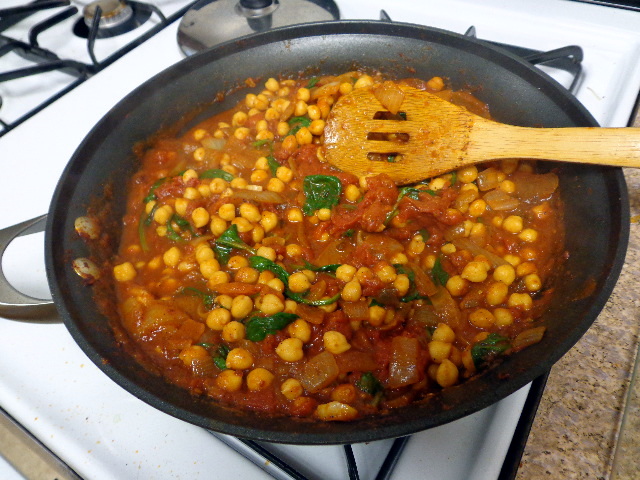 This was the second or third time we’ve made chana masala at home and this recipe was by far the quickest and easiest, but the final dish was still our favorite.  Adam loved it. 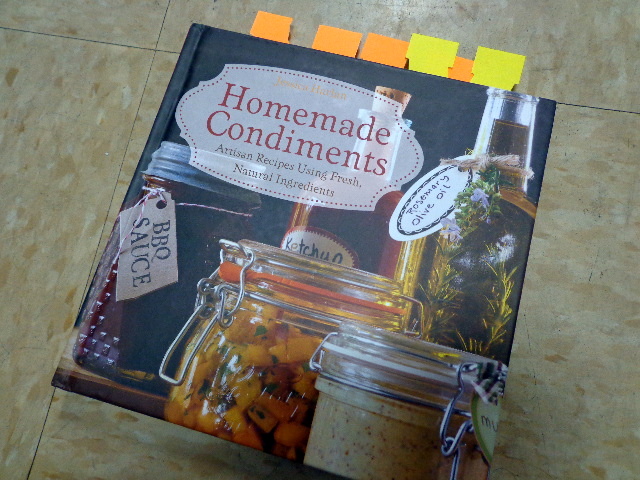 A sauce can really make or break a dish, so I was excited to add a guide to homemade condiments to my culinary bookshelf.  The book has recipes for ketchups, mayos, mustards, dressings, dessert sauces, and more.

Each recipe comes with a list of recommended uses, which I thought was a nice touch.

Over the past week I made three different sauces, with varying success.

Orange-Miso Dressing went in my cooked cabbage and got two thumbs up.

The sauce had the right balance of savory miso to sweet orange.  It reduced perfectly but I think it would be great “raw” on a salad as well.

Maple Tarragon Vinaigrette went on a salad and sadly got one thumb down. 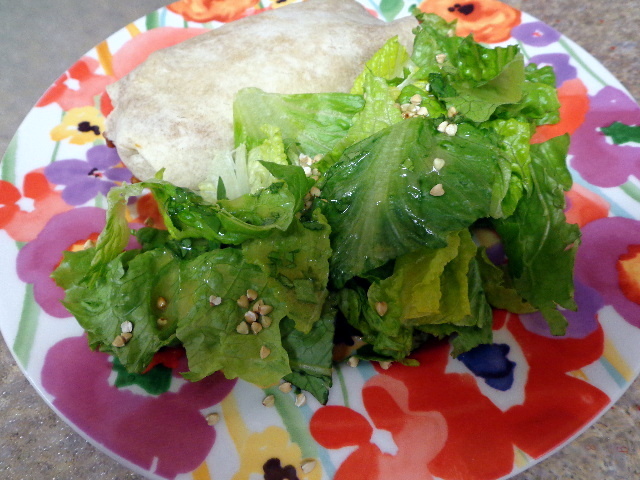 I felt like I could never get it to emulsify and even though I cut the recommended oil almost in half the final dressing was just too oily for my tastes.

The Caramelized Onion Chutney on our chana masala got two big thumbs up.

Another sweet and savory, the balance of flavors in this one was perfect.  My only complaint is that the onions started to burn (on the lowest my heat can go) before the recommended cooking time was even halfway through.  I was expecting the husband to hate the chutney because he’s not a raisin fan, but he raved about it.  I would love to make another batch to spread on grilled cheese sandwiches.

I have a copy of each book to share!  Simply leave a comment on this post stating which book you want to win by 2 pm EST on Thursday, December 19th.  If don’t want to chose between the books you may leave two comments, but each reader is only eligible to win one time (i.e. two winners will be selected, one person cannot win both books).

11 thoughts on “My Weekend, A Book Report {Giveaway}”