A Sunday – Wednesday post?  Why not!  I’m a little out of sorts this week because I’ve been (just slightly) under the weather.  Thankfully it hasn’t been too bad, but I’ve had: the sniffles; difficulty speaking as much as I need to at work; and insane, crushing exhaustion.  I seem to be on the upswing though, and I’m posting today as a hopeful symbolic fresh week.

Thanks to my sore throat, I’ve been loving the tea.  Earl Gray with skim milk and lots of honey. 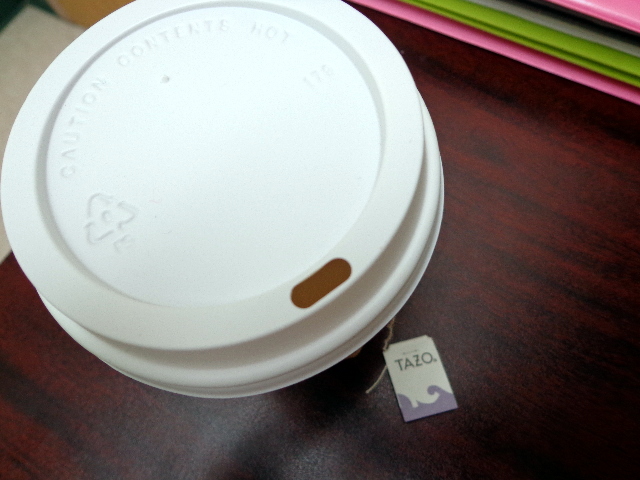 Black tea with ginseng and honey from Arizona. 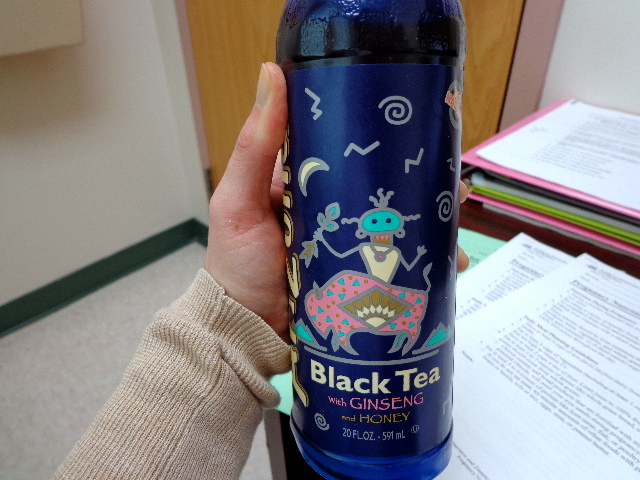 And I even tried some juice.

Ugh, couldn’t do it.  I’m not a big (fruit) juice person anyway but this stuff was terrible.

Other things I didn’t like this week included..  A cinnamon dolce latte that was fully flavored because I forgot to ask for “half syrup,”

Both were too cinnamon-y for my tastes.

We also had a terrible meal at a burger place in Astoria. 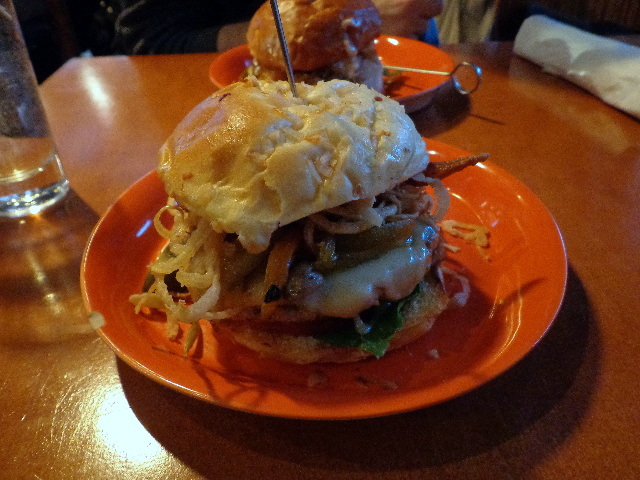 My turkey burger was fine, but nothing to write home about, but the Fruity Pebbles milkshake we attempted to share – aka the entire reason we were excited about the restaurant – was horrendous.  No flavor and very soggy.

We had much more success at home!

Like the croissant ‘wich I recreated from my brunch at Penelope’s. 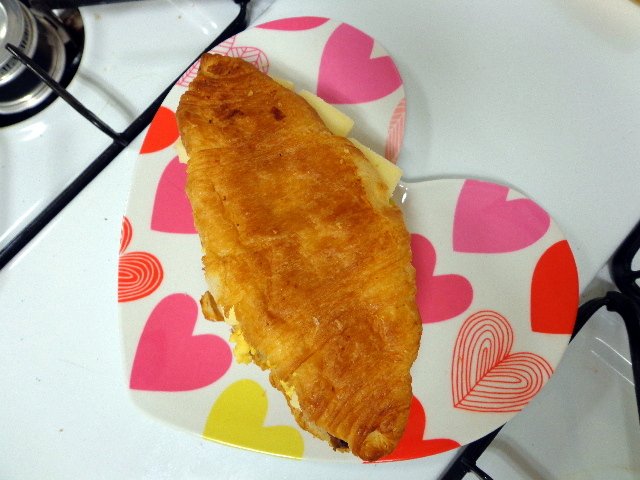 Just as good as the original.  Adam liked his too.

We also made some turkey bacon carbonara with whole wheat linguine. 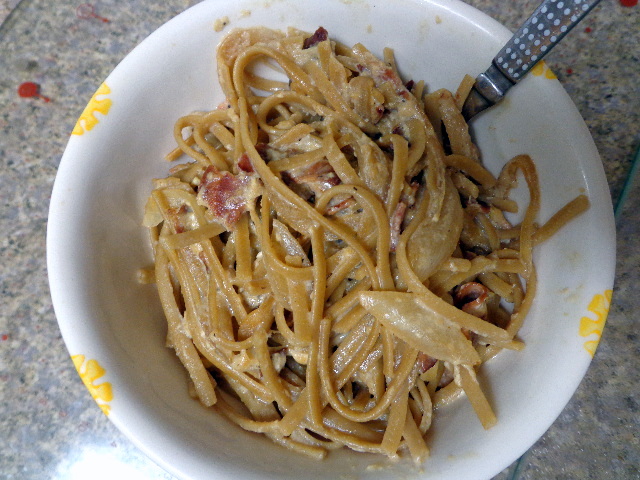 Here’s the only lunch I managed to pack for work (other days I had total junk from the cafeteria). 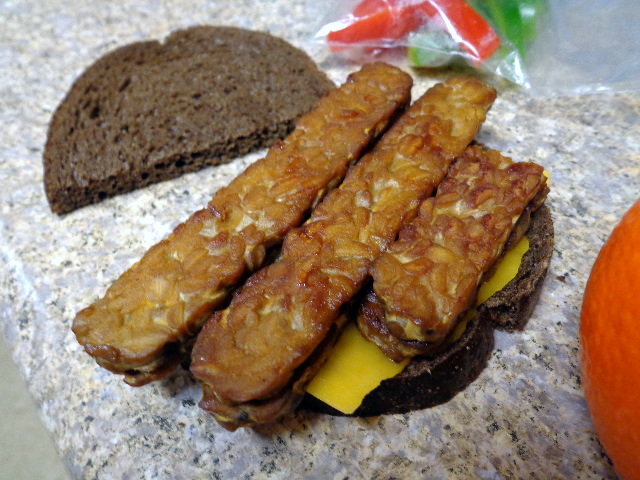 For dessert this week we continued to adore emmy’s dark chocolate sauce. 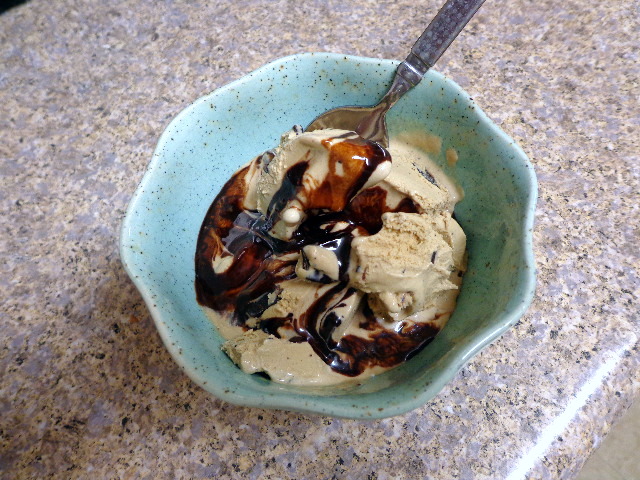 And this combination of strawberry and cola gummies wasn’t bad either.

Either together, of course.

Is anyone else fighting a winter cold?