Hello, Monday!  Since I worked on Saturday and was off today, this was technically my Sunday.  Today I ate lots of good things and yesterday I cooked lots of good things.  Yesterday’s kitchen-time included coffee concentrate, dog treats, popcorn, and frozen peanut butter hot chocolate (most of those are being blogged later this week which is why I didn’t blog yesterday; whew!).

The coffee concentrate actually wasn’t very good, though the drink I made with it today was tasty. 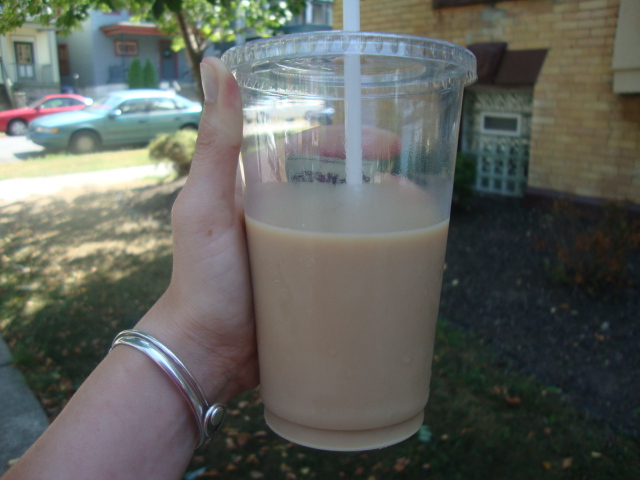 Cold coffee instead of iced because I used the ice trays for the frozen dog treats.  In with my weak concentrate was skim milk, 2 Tbsp chocolate milk, and 1 Tbsp fat-free sweetened condensed milk.  With all of those tasty milks it kind of didn’t matter that the coffee wasn’t strong enough.

Breakfast was a two bowl affair. 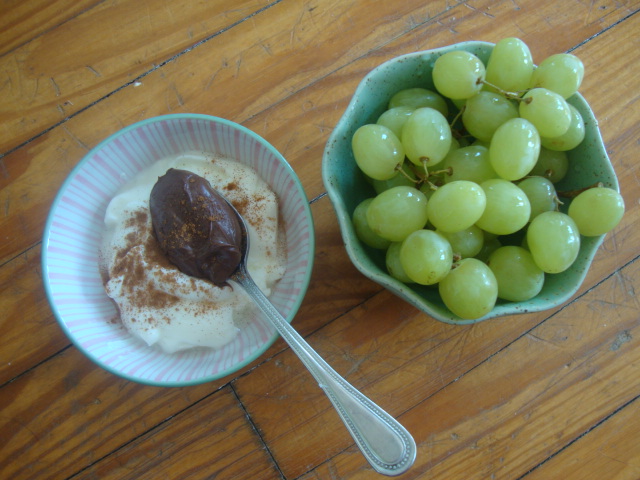 A big bunch of green grapes. 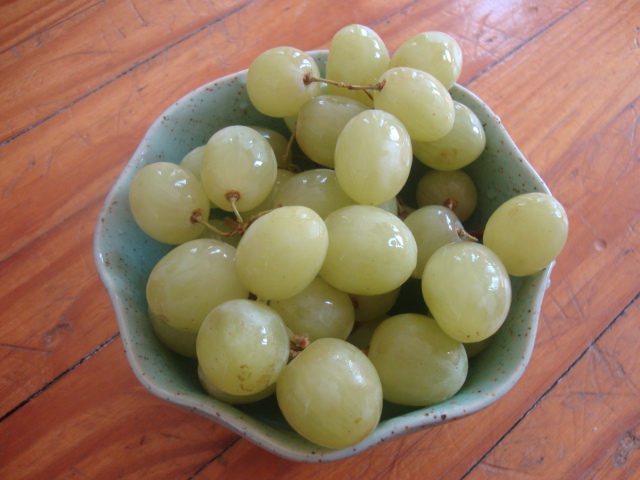 And 5 oz of plain low-fat yogurt with 1.5 Tbsp Jif Chocolate Hazelnut Spread and a big sprinkle of cinnamon. 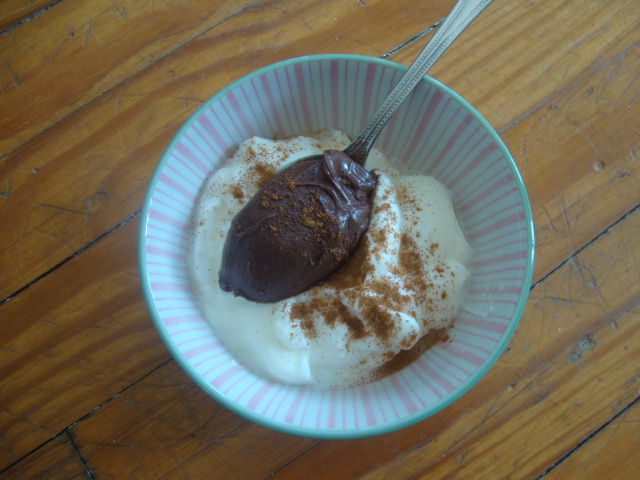 The chocolate hazelnut spread is basically a problem; I’ve eaten half a jar with a spoon in the past week!

Adam talked me into pizza for lunch. 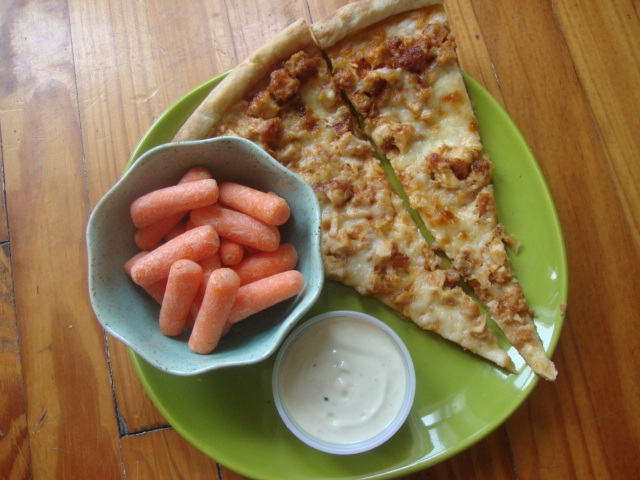 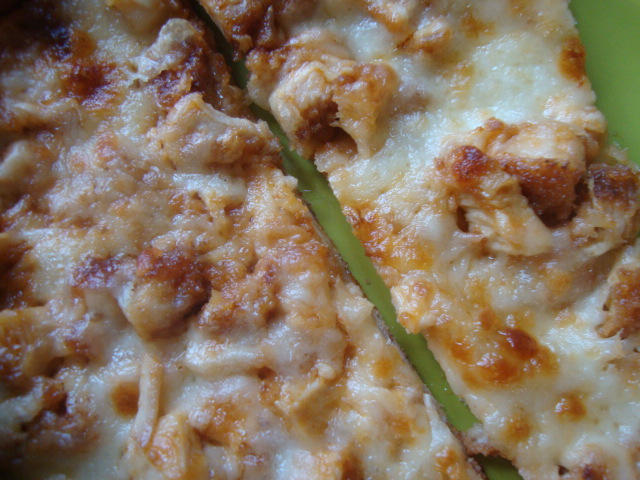 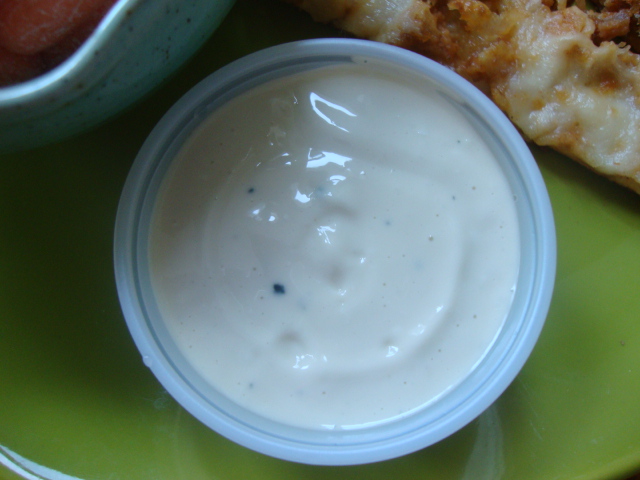 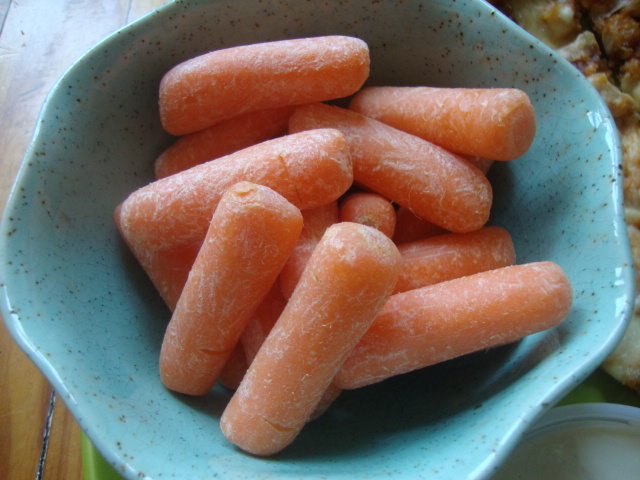 I asked Zetti’s to cut my slice because I planned on only eating half, but as you can see that dream died before I even made it home.

Since I didn’t have to work, I filled my day with super important things like grocery shopping and laying on the couch to read an entire book.  It was an important book. 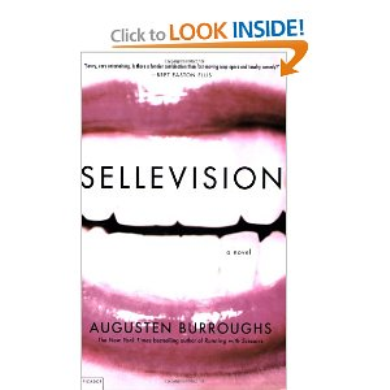 Sellevision is Augusten Burroughs‘ first novel and since I’m obsessed with his memoirs it’s been on my “to read” list for years.  I loved it.  I’m so awed by Burroughs that I have a hard time describing why he’s so amazing.  So instead of trying to recap the book for you on my own, I’m going to share an excerpt from one of his memoirs, Possible Side Effects.  (Things you need to know – Burroughs was an alcoholic.  In the chapter this excerpt is from he writes about drinking, not taking care of himself, wanting to write but not knowing how to begin, and getting locked out and having the locksmith think he was robbed because his apartment was such a mess.)

Instead of folding all the debris in the room into huge plastic trash bags, instead of giving myself a clean slate, I just sat down.  And I wrote:

“You exposed your penis on national television, Max.  What am I supposed to do?”

The line came to me automatically.  I didn’t look for it.  It was simply there.  So was the line that followed: “I didn’t expose it, Howard.  It just sort of … peeked out.”

A show host on a  home shopping channel being confronted by his boss, after the host’s penis slipped out from beneath his robe on the air, in front of millions of viewers.  Sooner or later, this was bound to happen, wasn’t it?  On live television.

Silly.  It made me laugh.  I hadn’t laughed for a year.  I kept writing.

I wrote until seven that evening.  Then I drank.  But I never reached my Place.  Instead, I thought about what I’d written during the day.  I went to bed.

The next day, I wrote more.  I started drinking later in the evening and I drank less.

By the third day, I wrote until midnight and I didn’t drink anything at all except lime seltzer water.

By the seventh day I had written a book.  At least, I thought it might be a book.  It contained one hundred and fifty pages and they were in order.  That’s more than a monkey could do.

I did not drink.

Transitioning now from books to beans… Adam loved our dinner. 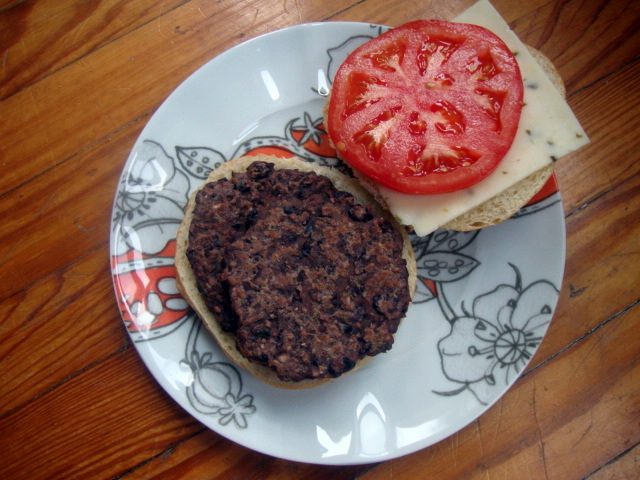 I tried to update my recipe for vegan black bean burgers and ended up with a new, better recipe. 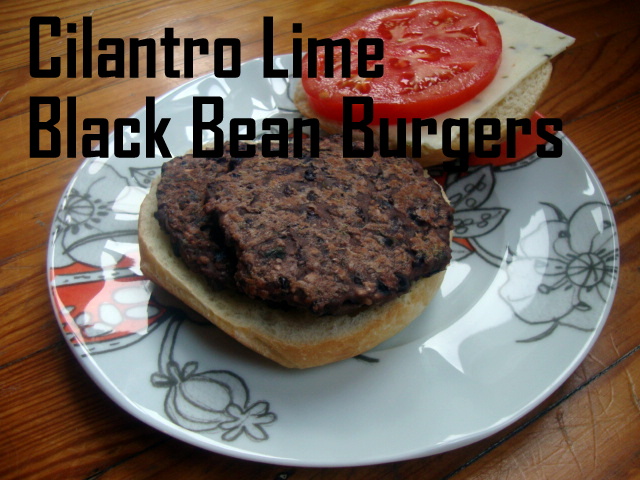 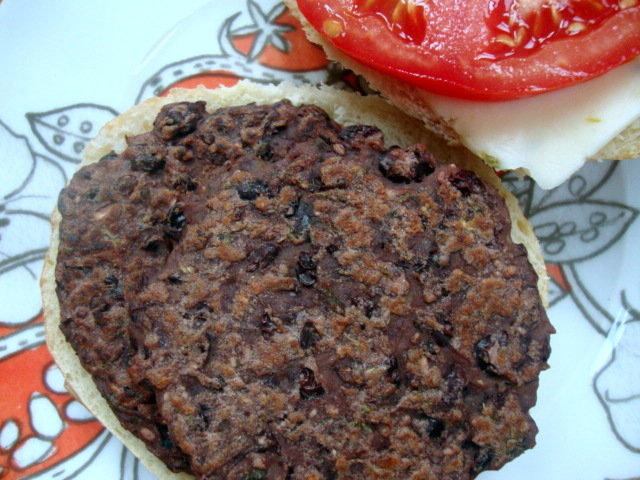 I served our burgers on big, fluffy buns, with a slice of tomato and pepperjack cheese. 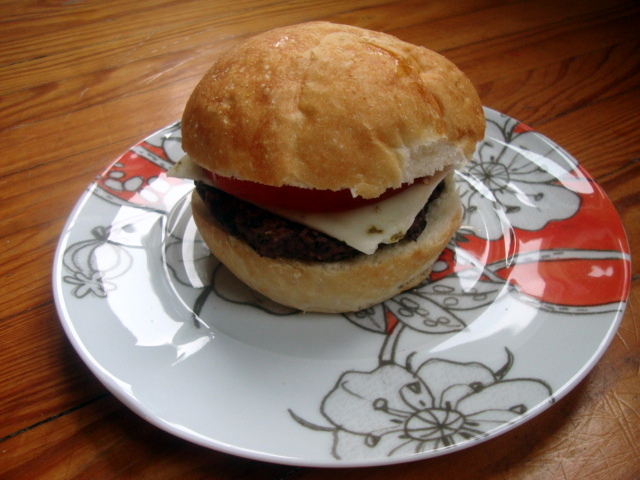 And tomorrow I’m going to try something really fun with the leftovers!

Have you read any of Augusten Burroughs’ work?

3 thoughts on “Bowls, Bites, Beans, And Books By Burroughs”