It was a lazy, low-key weekend so I don’t have a ton to share.  I just wanted to pop in with a few of the things that rocked my face off.  We had a few loser meals and moments, but overall times were good.

In the lows list… This alcoholic beverage.  A girlfriend and I found a little bar in Park Slope with watermelon daiquiris and margaritas.  Sounds good, right? 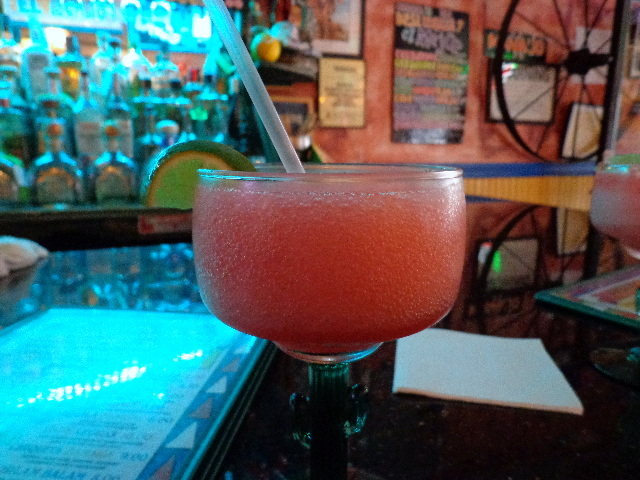 No.  The bartender used some nasty, fake syrup and the end result was like  frozen children’s cough syrup.

Related to the alcoholic beverages, Adam and I got Wendy’s for dinner on Friday.  And now I remember why we haven’t been eating fast food for past six months.  I did have a very tasty Frosty float, but the food was not good.

Saturday’s dinner was lame as well, because Adam worked a 24-hour shift so I ate popcorn in my underwear while watching the last of “Orange is the New Black.” <– how good is OTNB??!  It took me forever to get into it but now I totally get the obsession

But then Sunday I had a fairly good rice bowl. 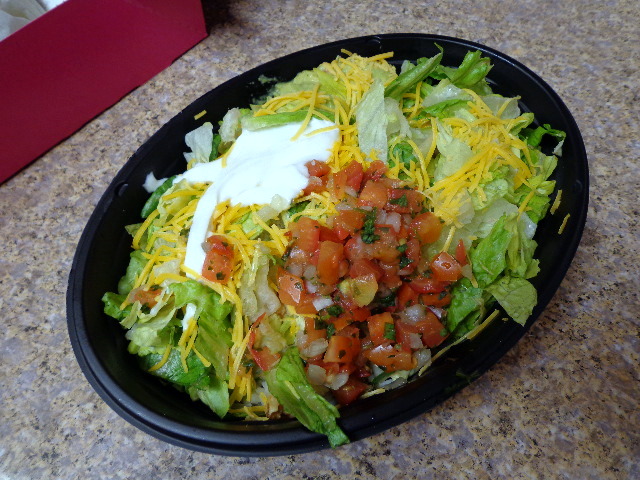 Always good to end the weekend with some vegetables.

Other tasty things… I have one serving left of my Chameleon Cold Brew. 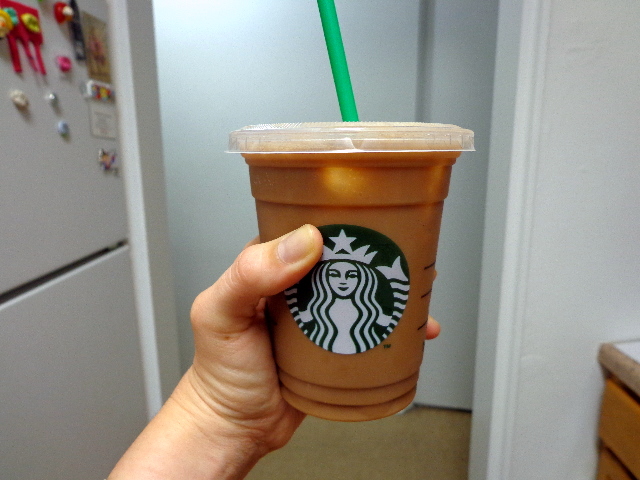 It has been so yummy with chocolate milk.

I had cereal for breakfast at work on Friday and I enjoyed it a surprising amount.

I am not usually a big cereal person because I don’t find it to be all that filling, but after Total Raisin Bran and raspberries and I didn’t get hungry again until it was time for a late lunch.

And what a lunch it was!  I found the Watermelon Chobani!

{with cherries and Jax chocolate coconut milk}  It was good, but after all my anticipation, it wasn’t quite as amazing as the pink grapefruit is.

Other amazing things… We saw “Guardians of the Galaxy” last night and it was so funny.  One of the more hilarious movies I’ve seen in the past year.  Oh God, Chris Pratt.  And I saw “Sex Tape” last weekend and that also made me laugh out loud.  If you are on the fence I recommend heading to the theatre for both.

TLDR?  Wendy’s is bad.  Watermelon Chobani is good, but not as good as pink grapefruit.  “Guardians of the Galaxy” and “Sex Tape” were both amazing.