It’s Christmas Eve! I can hardly believe that 2010 has flown so quickly. My family throws a big Christmas party this evening, so Thursday afternoon was spent on errands and party prep. Lunch was eaten on the fly. Slice of cheese pizza with baby carrots. 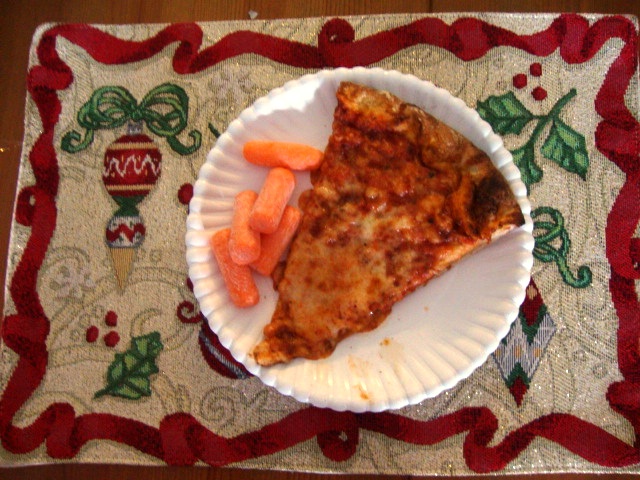 Followed by the last of the gingerbread granola, with skim milk, a few hours later.

With one serving of Junior Mint Peppermint Crunch for dessert.

For dinner, Adam and I headed to the Caribbean Saloon. Generally the Saloon isn’t much to write home about, but their buffalo chicken sub is to die for!

I left most of my sub roll and half of my fries, but gobbled up that extra spicy chicken (dipped in blue cheese!).

Later, Adam and I drank some of this strawberry lemonade while watching “Ernest Saves Christmas.” 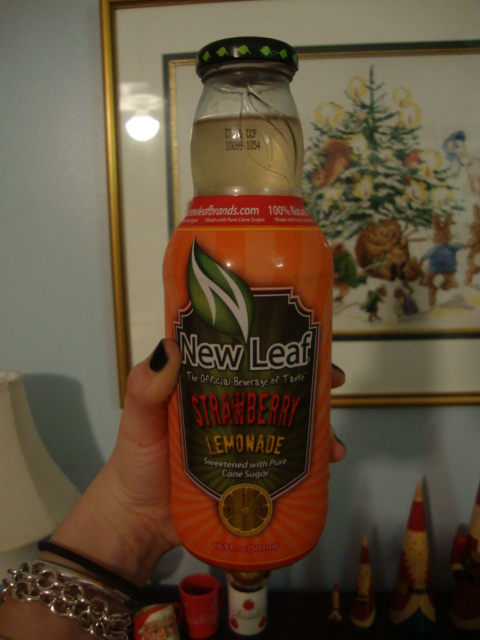 It was a surprisingly good movie for getting us in the holiday spirit. We’ve got “Scrooged” on Netflix too.

This morning we got up bright and early to get in some activity. If you have a light exercise day, what better place to spend it than this???

We spent an hour walking up and down the beach. The uneven, squishy sand is the equivalent of cranking up the resistance on the elliptical. Disclaimer, we did spend some time taking pictures too – 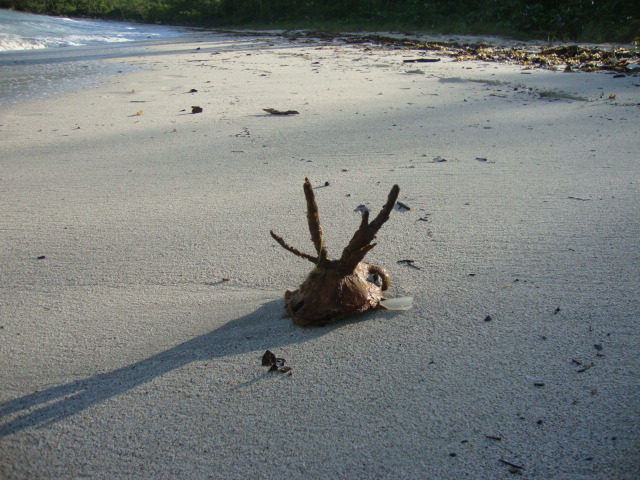 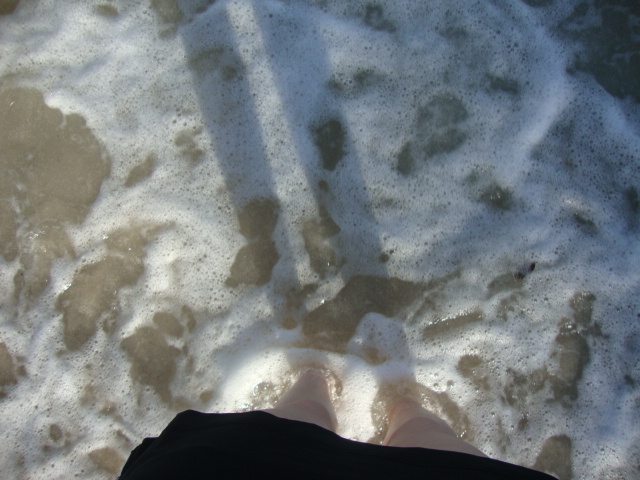 After an hour of walking, the final leg if our workout was the walk home. We were only a mile away (this distance we could measure with the car), but steep is greater than length. We had to defeat two major hills. 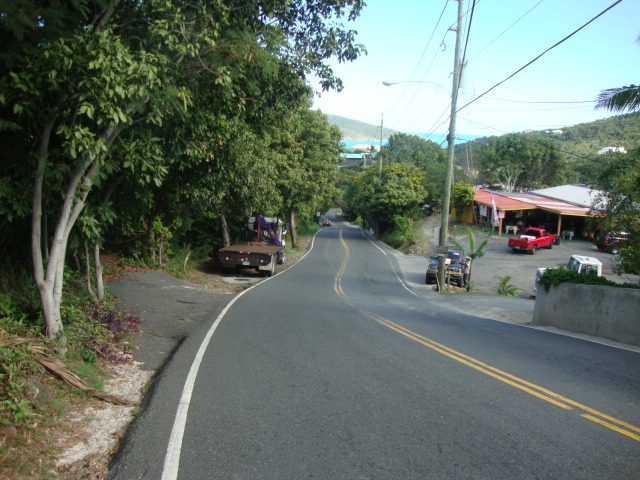 Thank goodness there were things to distract us.

Does anyone have any idea what this is supposed to indicate?!??

And then we were home.

We’ve spent the day on party set up (and naps) so I mostly grabbed bites where I could. 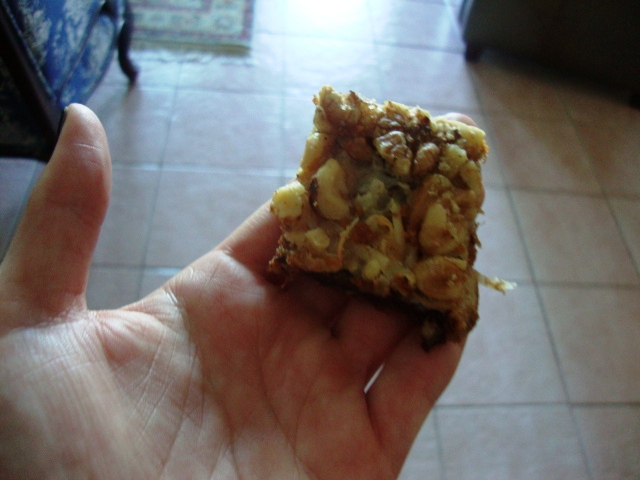 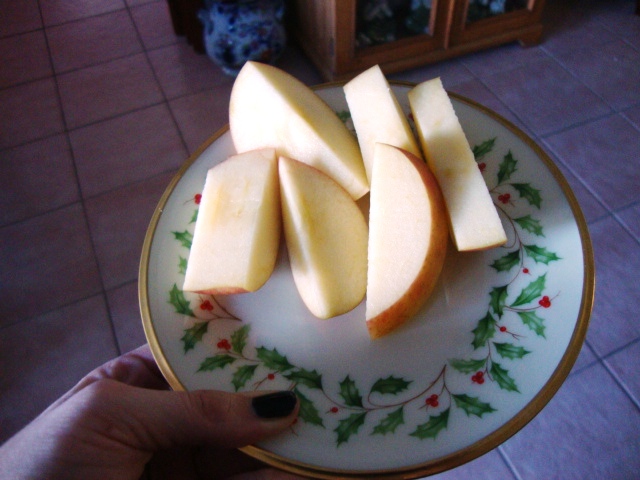 Though I decided to be sensible and grab an actual sandwich (mini, turkey breast, with cucumber, pickles, red onion, and bbq sauce) from Subway before I went overboard on the cookies and dips.

Going overboard on cookies and dips is a party activity 😉

If you celebrate, I hope you have a merry Christmas tomorrow!