My “three-day weekend” only refers to blogging.  I still went to school on Friday.  And work.  And volunteering and work on Saturday.  And school and work on Sunday.  I guess it actually wasn’t a very relaxing weekend!  I did take pictures, but recapping every single thing I ate sounds pretty tedious.  Instead, let’s focus just on things that were fun and sweet!

An apple, cereal, cinnamon bowl that quickly became one of the best things I’ve ever eaten.  Certainly the best bowl of cereal that’s ever passed my lips! 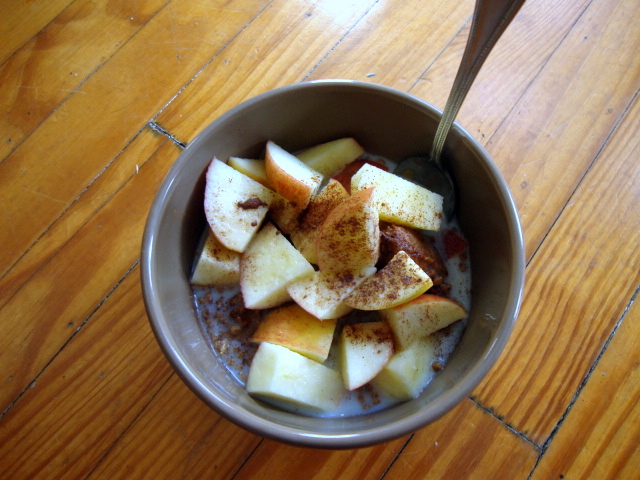 1 serving each of Vanilla Almond Special K and All Bran Bran Buds, topped with 2 Tbsp Skippy Natural Super Chunk with Honey pb and lots of cinnamon.  I microwaved the bowl for 30 seconds to get everything warm then poured on skim milk.  Ridiculous!  Expect to see many repeats of this. 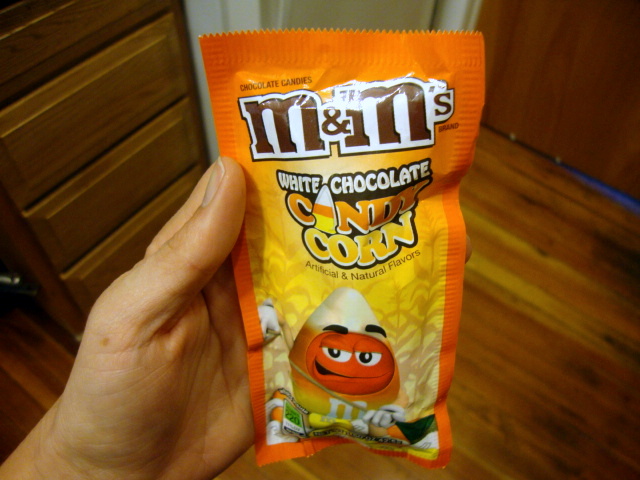 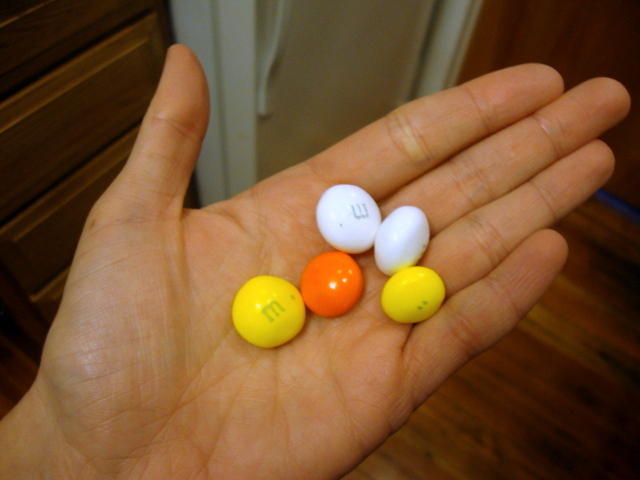 These were delicious and I have no idea why they aren’t listed on the website or available at more stores.  I found my bag at 7-11 and snatched it up.  The chocolate isn’t sickly sweet like some white chocolate can be and the candies really do taste like candy corn! 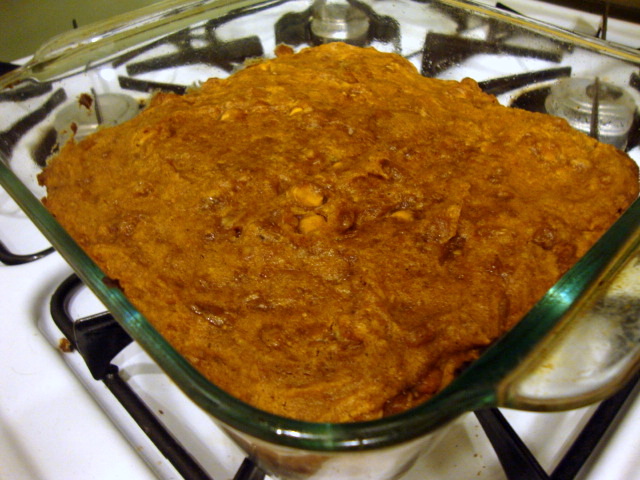 Exactly what they sound like.  I made a batch on a whim and I’ll be sharing the recipe tomorrow afternoon. 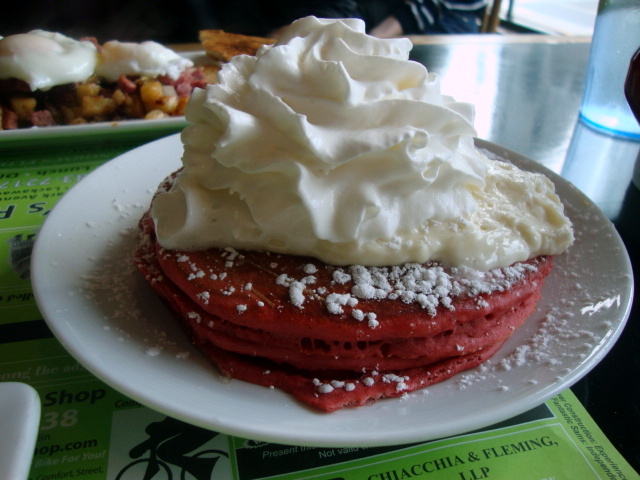 “Red velvet hot cakes served with a cream cheese icing, powdered sugar, and whipped cream.”  Adam and I shared a plate and neither of us could stop swooning!  In addition to being amazing, these were the best pancakes I’ve ever had.  We were also pretty intrigued by these…. 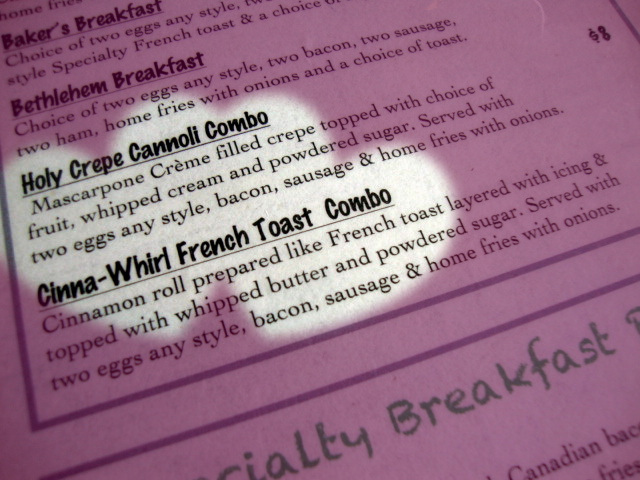 What was sweet about your weekend?